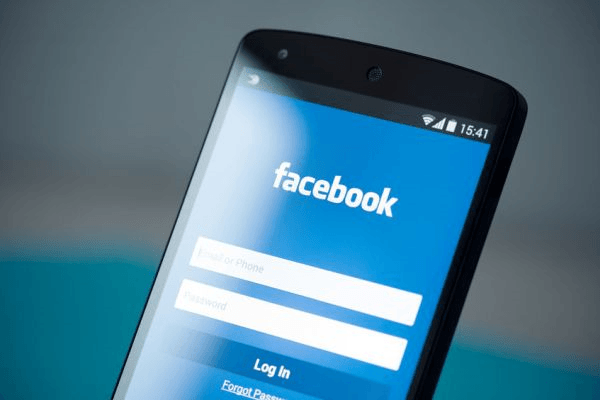 Nearly half the teenagers in the United States (45 percent) are online almost constantly—but many have left Facebook in favor of other platforms.

The social media landscape in which teens reside looks markedly different than it did as recently as three years ago. In the Center’s 2014-2015 survey of teen social media use, 71% of teens reported being Facebook users. No other platform was used by a clear majority of teens at the time: Around half (52%) of teens said they used Instagram, while 41% reported using Snapchat.

Although the study was only conducted among nearly 750 teens in a one month period starting this spring, the new numbers might be worrying for Facebook. The company recently rebounded from its first-ever decline in users in the US and Canada. But overall, its global growth has slowed. The two countries account for 185 million daily users.

Though declining numbers of teenage users is troublesome for Facebook, it isn’t the only problem the social network faces with regard to younger users’ statistics.

Teens from lower-income households are more likely to use Facebook as their go-to social media platform, as well.

Those data, combined with decreasing user numbers overall, can be problematic to a social platform hoping to woo more marketers to spend money to appeal to younger consumers—especially those with more disposable income.

It is important to note there were some changes in question wording between Pew Research Center’s 2014-2015 and 2018 surveys of teen social media use. YouTube and Reddit were not included as options in the 2014-2015 survey but were included in the current survey. In addition, the 2014-2015 survey required respondents to provide an explicit response for whether or not they used each platform, while the 2018 survey presented respondents with a list of sites and allowed them to select the ones they use. Even so, it is clear the social media environment today revolves less around a single platform than it did three years ago.

PR and marketing pros shouldn’t note only that teenagers prefer other platforms to Facebook. The study’s results also highlight the increased emphasis on images and videos as the content format that can capture teens’ attention—as well as the saturation of smartphones and mobile social media use.

Mobile use is prevalent regardless of income, as well. Ninety-three percent of teens coming from households making less than $30,000 a year reported either having a smartphone or access to one, compared with 75 percent reporting that they own or have access to a desktop or laptop computer.

How will these survey results shape your social media strategies as you market to this key demographic?