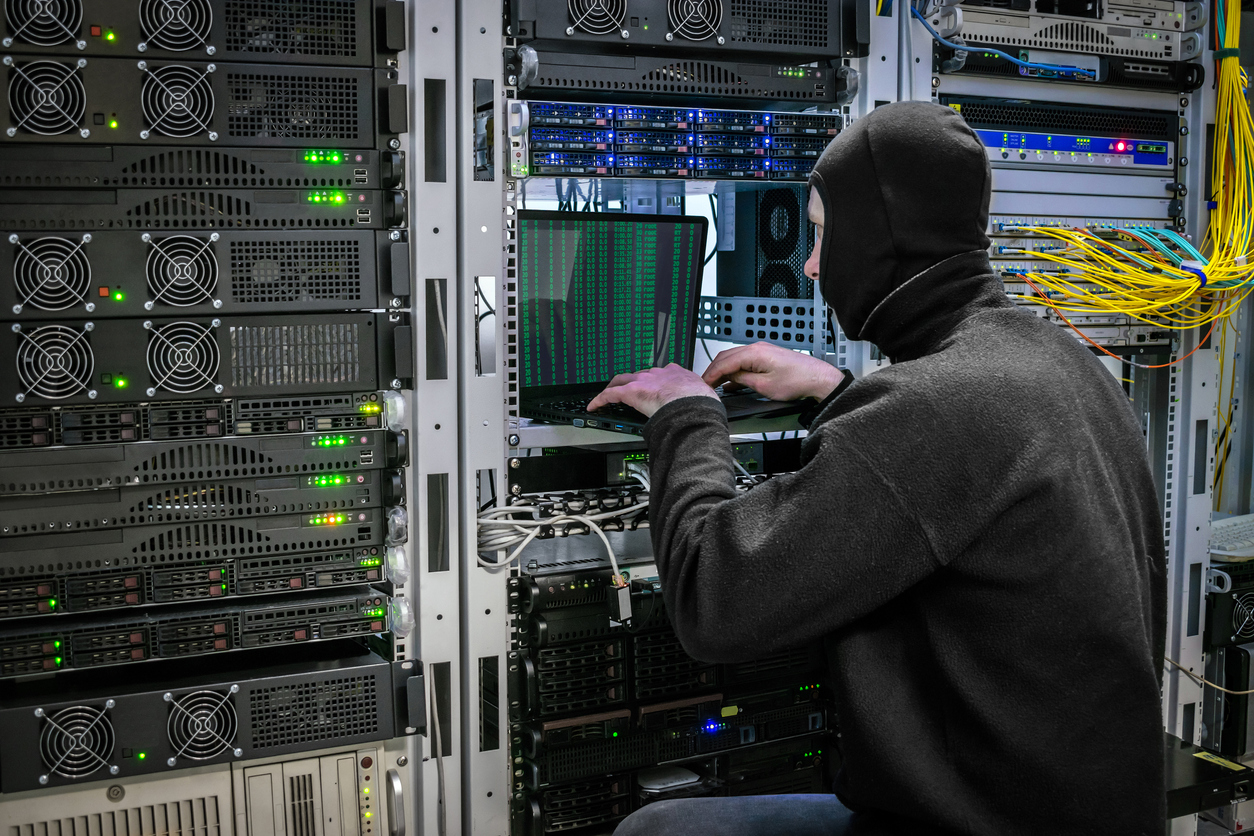 Many organizations rely on software like 1Password or LastPass for keeping track of shared usernames and passwords across the enterprise. But just before the holiday break, LastPass revealed that it was hit by a cybersecurity attack that granted hackers access to customer passwords. The hackers gained access to LastPass’ cloud and with it, the data vaults of tens of millions and customers. LastPass said the credentials and keys were stolen from a LastPass employee.

This security breach has proved disastrous for LastPass, and the company may never fully recover from the reputational hit it took, as its core product is marketed as a secure repository to prevent such attacks from happening.

As LastPass attempted to minimize the incident and do damage control, its CEO only made things worse.

Karim Toubba, the chief executive of LastPass, declined to be interviewed but wrote in an emailed statement that the incident demonstrated the strength of the company’s system architecture, which he said kept sensitive vault data encrypted and secured. He also said it was users’ responsibility to “practice good password hygiene.”