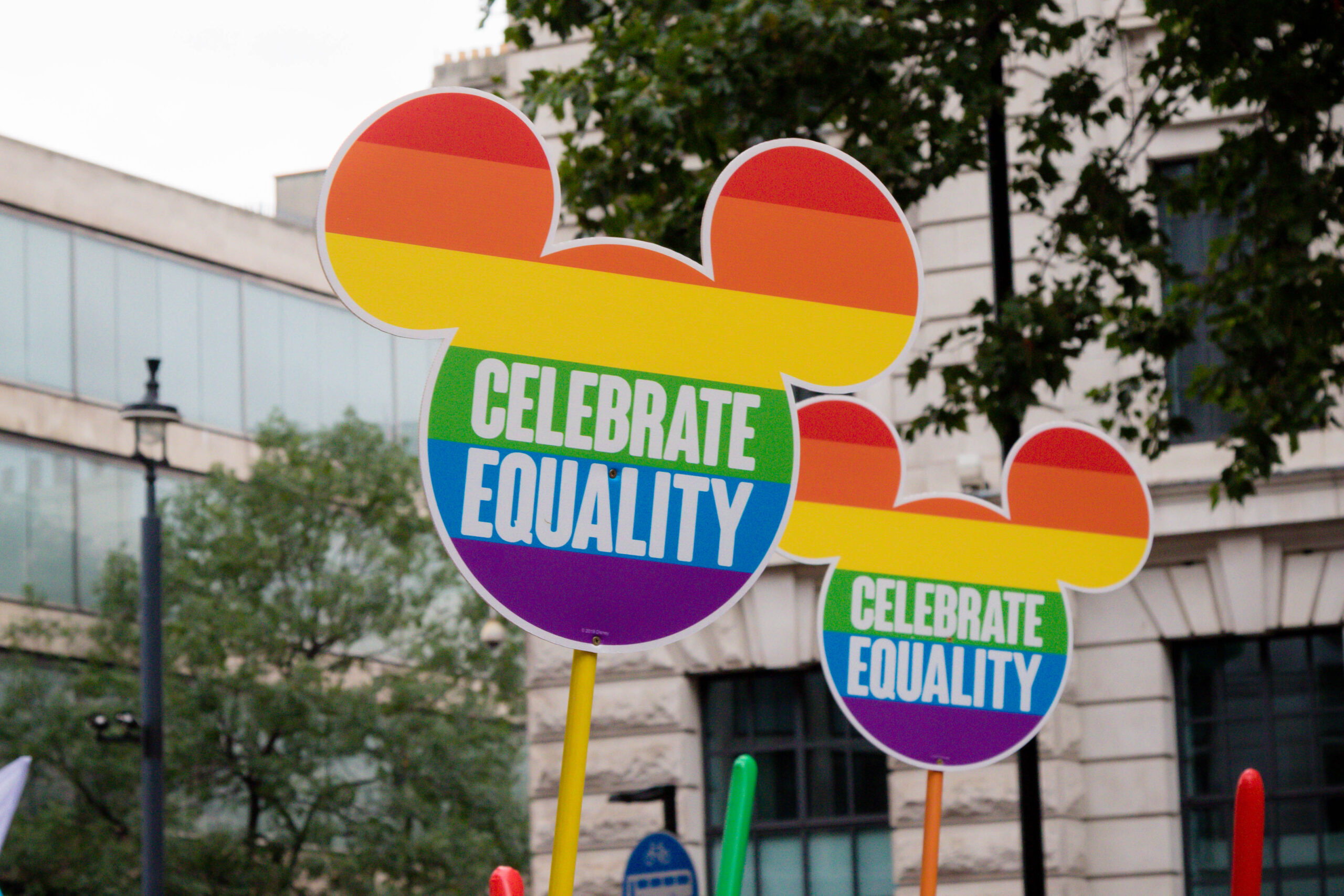 Let’s explore some notable stories from March 7-11, 2022—and extract a few useful messaging takeaways along the way:

According to NPR, Chapek acknowledged the outcry over its donations and subsequent failure to take a stand. “[F]rom the outset… we chose not to take a public position on it because we thought we could be more effective working behind-the-scenes, engaging directly with lawmakers — on both sides of the aisle,” he said off-camera during the call.