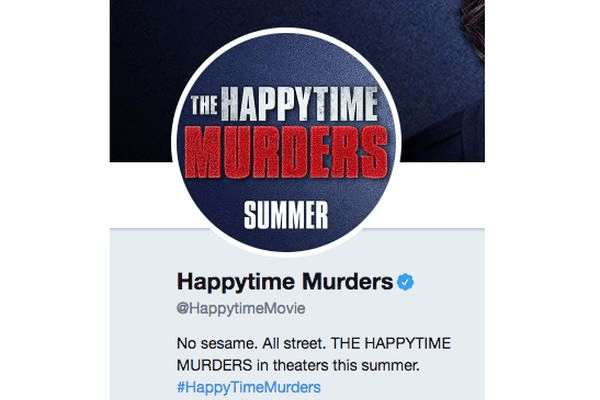 Even statements for legal matters can happen in your brand’s voice—though that sometimes might require a felt-covered character to deliver it.

Sesame Workshop—which created “Sesame Street”—recently filed a lawsuit against the creators of “The Happytime Murders.” Sesame Workshop is claiming trademark infringement for the film’s creators using the slogan: “No sesame. All street.”

The film, which stars Melissa McCarthy and a slew of puppets, is an R-rated comedy that takes a sharp departure from Sesame’s show for children.

Though it was directed by Muppets creator Jim Henson’s son, Brian Henson, the movie depicts puppets swearing as well as participating in drug use and sexual acts. Even the film’s trailer is not safe for work viewing.

“The Happytime Murders” delivered a response to the lawsuit that kept true to the film’s voice: via puppet.

The film’s creators, STX Entertainment, sent HuffPost a response to the lawsuit that they said was crafted by their puppet lawyer Fred, Esq. They included Fred’s photo as well.

“STX loved the idea of working closely with Brian Henson and the Jim Henson Company to tell the untold story of the active lives of Henson puppets when they’re not performing in front of children. ‘Happytime Murders’ is the happy result of that collaboration and we’re incredibly pleased with the early reaction to the film and how well the trailer has been received by its intendFreed audience. While we’re disappointed that Sesame Street does not share in the fun, we are confident in our legal position. We look forward to introducing adult moviegoers to our adorably unapologetic characters this summer.” – Fred, Esq., lawyer for STX Entertainment. 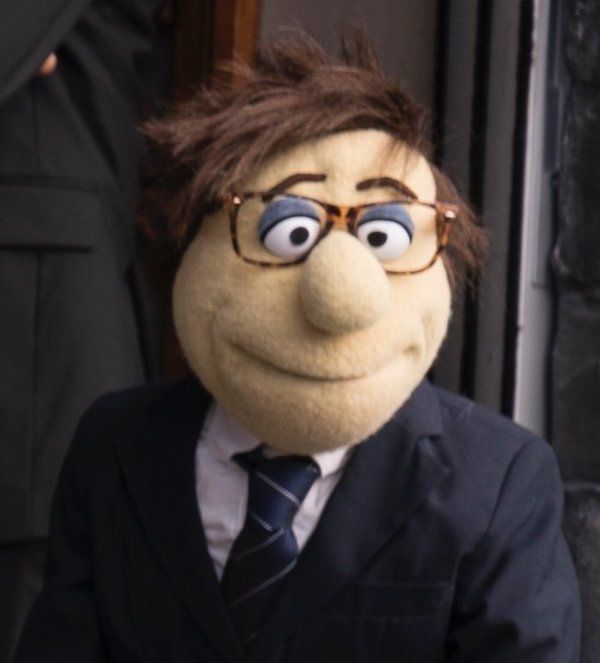 The creative response follows similar legal communications from organizations such as Anheuser-Busch and Netflix.

In December, Anheuser-Busch’s team had a town crier deliver a cease-and-desist letter to Modist Brewing Co. The letter was even printed on a scroll, and the response made the rounds in news outlets and online.

In September, Netflix sent a cease-and-desist letter to Emporium Arcade Bar, which had opened an unauthorized “Stranger Things” pop-up bar. The letter discarded legal jargon in favor of using the voices from the’80s tweens from the show.

Though it might not be appropriate for communicators to respond in a snarky fashion—whether it’s to a legal action or a consumer complaint—but the recent move by “The Happytime Murders” and other brand managers show that sometimes, a departure from stiff corporate wording can be a welcome change.