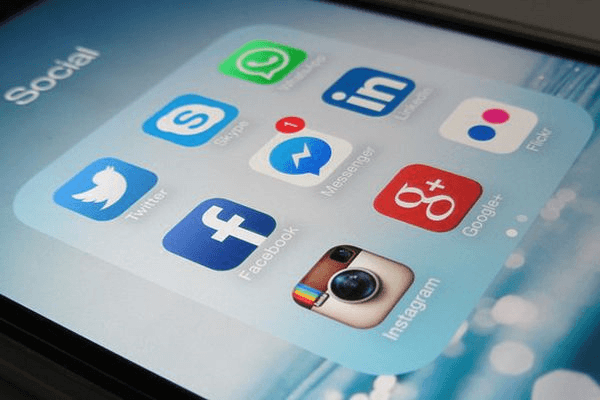 As with PR pros, social media has drastically shifted the way journalists do their jobs.

It has changed the way people consume news and has given rise to citizen journalism. For reporters and broadcasters, it has altered the way they get information and story ideas, as well as how they share breaking news stories and updates.

PR pros would do well to consider these three key ways social media has modified the way journalists work:

Thanks to social media, journalists have unprecedented access to their audience, putting them closer than ever to the content and story ideas that their readers, viewers and listeners care about.

Audiences no longer passively wait for a news anchor to tell them the news. Consumers are on Twitter or Facebook, sifting through content and sharing stories from their friends and family, sometimes before journalists have even picked those stories up.

All this makes social media a great place to do research and make connections that might not have otherwise come about.

2. Journalists are responsible for sharing their stories.

Social media is full of clutter. With active usership in the billions, word travels quickly and, just as quickly, gets lost in the shuffle. Consider that roughly 6,000 updates per second are shared on Twitter alone.

Though that makes social media a highly effective tool for communicating breaking news, it also makes the shelf life of a news story much shorter than it used to be.

Reports are now responsible for sharing their stories far and wide and making sure those reports stay in the news cycle as long as possible.

3. The ‘fake news’ phenomenon makes reporting more challenging than ever.

New data from Pew Research Center shows 45 percent of American adults consume news on Facebook, and half of news consumers on Facebook depend solely on that site for news.

Though the reach of social media is great, it lacks a method of policing content and sources to prevent fictitious stories from spreading.

As Facebook and Twitter draw fire from federal lawmakers over fake Russia-spawned content published during the 2016 presidential campaign, reporters must defend themselves and their stories against an increasingly skeptical public.

On the plus side, most journalists have realized how beneficial social media can be to their business, and they have adapted accordingly.

In Muck Rack’s 2017 journalist survey, 70 percent of journalists said they saw Twitter as their most valuable social network, and 72 percent said they tracked how many times their own stories were shared on social media.

Jessica Lawlor is the features editor for the Muck Rack blog. A version of this article originally appeared on Muck Rack, a service that enables you to find journalists to pitch, build media lists, get press alerts and create coverage reports with social media data.