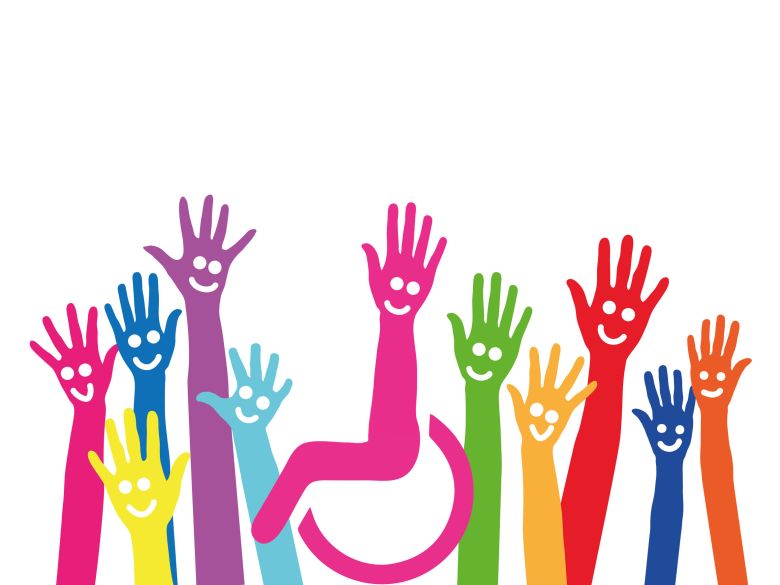 For all our remarkable progress as a species, humans are still vexed by race-related acrimony, mistrust and misunderstanding.

It’s no different in the workplace. Discrimination, exclusion and lack of diversity exist—and persist—despite rafts of research that tout the bottom-line benefits of having more diverse staff and leaders.

It’s more than just a money issue, of course. Discrimination, in all its many forms, is illegal. Even if your workplace isn’t beset by outright bigotry, your morale, productivity and retention could be silently suffering due to rampant implicit biases. These are serious issues that require a serious, thoughtful response—regardless of your industry or company size.

You might not be able to earmark $300 million to promote diversity initiatives, as Intel did, but every business and employee can do something. Here are crucial ideas to consider:

1. Push for hiring—and empowering—more diverse staff. Do your colleagues, for the most part, look like you? Do most of your co-workers come from fairly similar backgrounds?

If you work in PR, advertising or the tech industry, the answer is probably “yes.”

Communicators have a prominent, influential voice. Use yours to tout the importance of bringing on more diverse staff. Use your ears, too.

… as a counselor, I hear minorities struggle with this [discrimination] often. Many minorities disclose symptoms of stress, anxiety and depression due to their experience of racial discrimination in the workplace. As you may imagine, it can seem like the only option is to withstand the mistreatment in order to earn a check and provide for oneself and family. Many people choose this option.

For others, it can be difficult to verbalize these experiences at work, since most discrimination is disguised and considered subjective. The term “microaggression” gives us language to identify such covert, intentional or unintentional behavior that demeans and offends those of a particular racial group.

To foster more racial interaction and candid conversation, we must be intentional about exploring the experiential realities of others. While it may be tempting to pretend that your workplace is exempt from these behaviors, what would happen if you asked minorities about their experiences and wholeheartedly listened without becoming defensive? Just as with any issue, what a gift it would be to your co-worker to be heard in their area of pain.

Before setting out to educate colleagues, however, examine your own biases. Torbor continues:

Once you are open to the experience of others, reconciliation requires an intentional exploration of one’s own racial tendencies. We all have biases and many of our biases are implicit, hidden from our consciousness. Therefore, it takes an intentional leap to begin assessing which characteristics in other people elicit a negative and unreasonable response within us. This is work that no one else can do for you, but when you are honest about your own bias, there is a chance to begin replacing lies with truth, discrimination with acceptance.

And then what? What if you discover an ugly truth—that discrimination is happening in your workplace? Some may avoid the truth and go on pretending that it’s not happening. But others may choose, in their own ways, to begin breaking down barriers with one question at a time.

2. Don’t ignore hard issues—externally or internally. Many leaders try to create a business environment that’s strictly about work. Even if the outside world’s on fire, these folks don’t want anything to do with it.

Instead of trying to create a hermetically sealed corporate kingdom free from outside influences, events or ideas, promote a culture that acknowledges and engages with real-world issues that affect us all. Use watershed cultural events as a launchpad for your own internal discussions and communications.

Find ways to tastefully intertwine your communication objectives with the big news of the day. Take a cue from marketers, and ride the newsjacking wave to more conversations, clicks and collaboration.

If you see something, say something, and work toward creating more understanding and harmony among employees.

I think you first have to determine why you don’t have racial harmony in your workplace. In HR, we tend to see a couple of major ways this plays out.

You lack harmony because you have some racist employees doing bad stuff. To increase racial harmony in that case, you need to fire the idiots who are racist, and then do some repair work.

In the case where you don’t have outward racism going on, and it’s just a matter of you have multiple groups who just don’t “get” each other, that’s when I tend to believe shared experiences from both sides make the best bridges to understanding.

Asking hard questions about questionable workplace behaviors and attitudes takes bravery, but the payoff of improved teamwork, understanding and trust can be hugely beneficial for morale. Sackett says:

I love empowering a diverse and inclusive group of employees to work together to take the lead on what this will look like. What I find is they will almost always come with way better ideas of how to bring each other together than I ever will be able to do myself, but it will help them to have a facilitator to move this conversation along as well. Don’t discount the value of a great diversity and inclusion consultant to do this work; they have been there and done that and know where the landmines are buried. Well worth spending some money to ensure this process goes in the direction you want it to go and ultimately is successful.

3. Do your bit. Perhaps matters of inclusion are completely outside your wheelhouse or beyond your expertise. You might not want anything to do with these sorts of thorny, sensitive issues, but communicators can play an outsize role in your workplace. Everyone can work toward progress. Everyone can play a role in keeping each other accountable, too.

Holding your employees accountable is the best way to combat existing and preventing discrimination. Bias exists and often plays out in the workplace whether it’s in decisions to hire, to promote, to develop or to include employees. Bias in the workplace is a product of the culture you create, and that is defined by how you behave and operate on a consistent and continual basis. In organizations, creating an inclusive culture requires leadership action and accountability to change habits, processes and systems.

Take time to learn names that are unfamiliar to you. Be intentional about featuring an array of staffers from different departments in your communications. Feature diverse voices. Lend your platform to colleagues who have relevant expertise and insights.

Once you increase your own knowledge, you can work to educate execs on the importance of increasing diversity in the workplace. As ADP writes in its blog:

According to McKinsey & Company, racial, ethnic and gender diversity on executive teams in the U.S. and the U.K. can lead to increased earnings.

If you want to promote diversity and inclusion in the office, but you’re not sure where to start, London-based communicator Annique Simpson offers helpful guidance:

Racial equality in the workplace is an issue that affects everyone. Research has shown time and time again that racially diverse companies perform better than companies where everyone looks the same—so we all have a vested interest in creating a diverse and inclusive workplace.

How can we do this? Companies need to assess the racial make-up of employees at all levels and the inclusiveness of their recruitment and career development policies. They should also encourage open conversations in which they listen to employees, especially those in the racial minority. On a personal level, we should all reflect on our views on people from different racial backgrounds—if they’re negative then we need to try to change them. If you’re in the racial majority, champion for colleagues who aren’t. After all, we’re inclined to listen to and follow people who look like us. By being an ally for people from a minority background, you may influence others in the majority to do the same. This is how we affect real change—when we all join forces to fight injustice.