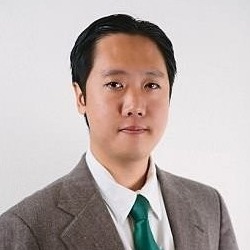 Mintaro Oba is speechwriter to the Managing Director of the International Monetary Fund. He was previously director of West Wing Writers and is a former State Department official, as well as an expert on foreign policy in the Asia-Pacific region. He has shaped foreign policy messaging at the highest levels and written speeches and op-eds for leading politicians, Fortune 50 CEOs, non-profit leaders and more on topics from artificial intelligence to climate change. He has been quoted or interviewed in The New York Times, The Washington Post, BBC, CNN and more. In 2019, he was named one of forty Asian-American rising stars in national security and foreign policy and has received multiple honors for his work at the State Department.