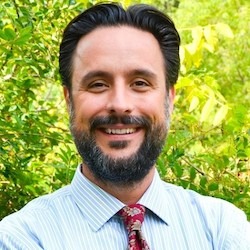 Alex Novak is the director of communications and marketing for The Nature Conservancy in Virginia. He has been an editor with the National Geographic Society, Conservation International, Time Warner, and the Explorers Club in New York City and served as an adjunct professor of journalism. He has worked previously as the director of major gifts for the Peace Research Institute of Oslo and as executive director of the International Center for the Study of Terrorism. He received an M.A. in journalism from Indiana University and a B.A. in English and  B.S. in anthropology and human biology from Emory University.