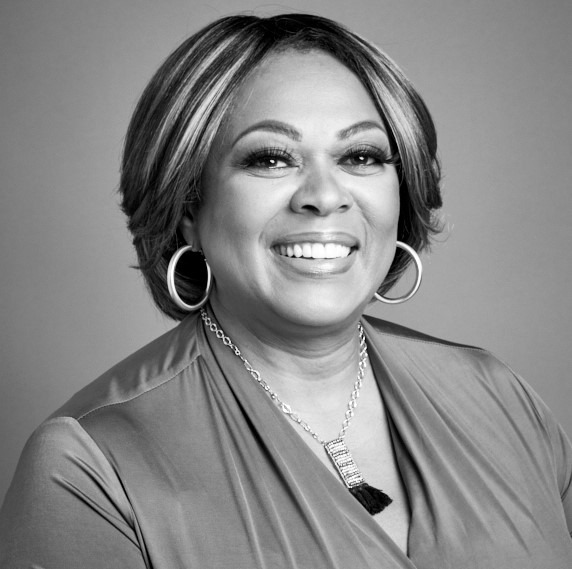 April Nelson is a native of Oxford, Mississippi. She has a journalism degree from the University of Mississippi. After a successful career as a radio and television news reporter, she started a second career. April joined the UPS Employee Communications Team, creating and producing internal video content and winning multiple awards, including an Emmy for her work! Earlier this year, April joined the UPS Buildings & Systems Engineering team, as Communications and Culture Change Manager.  She is also the Communications Co-Chair for the UPS African American BRG, where she recently co-created and led the book project, “Black Voices from Big Brown”.  The project is the winner of several national Diversity awards, including a category in Ragan’s CSR and Diversity Awards.