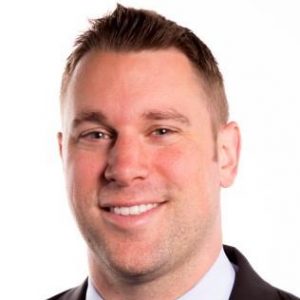 Brian Parker is the assistant vice president of communications at Navy Federal Credit Union. He and his team are responsible for establishing, promoting and protecting Navy Federal’s brand and reputation within the media, the public and its employees. He began his career in the United States Army as a Public Affairs Specialist in 2005. His time in the Army was primarily spent serving in the 3d U.S. Infantry Regiment “The Old Guard.” In The Old Guard, he served as the media liaison for high profile events, including the State Funeral for President Gerald Ford, President Obama’s first Inauguration, and visits from Foreign Heads of State. He was also responsible for media relations in Arlington National Cemetery and The Tomb of the Unknowns. He is a Distinguished Honor Graduate of the U.S. Army Warrior Leader’s Course and a President’s Award for Service Excellence at Navy Federal.