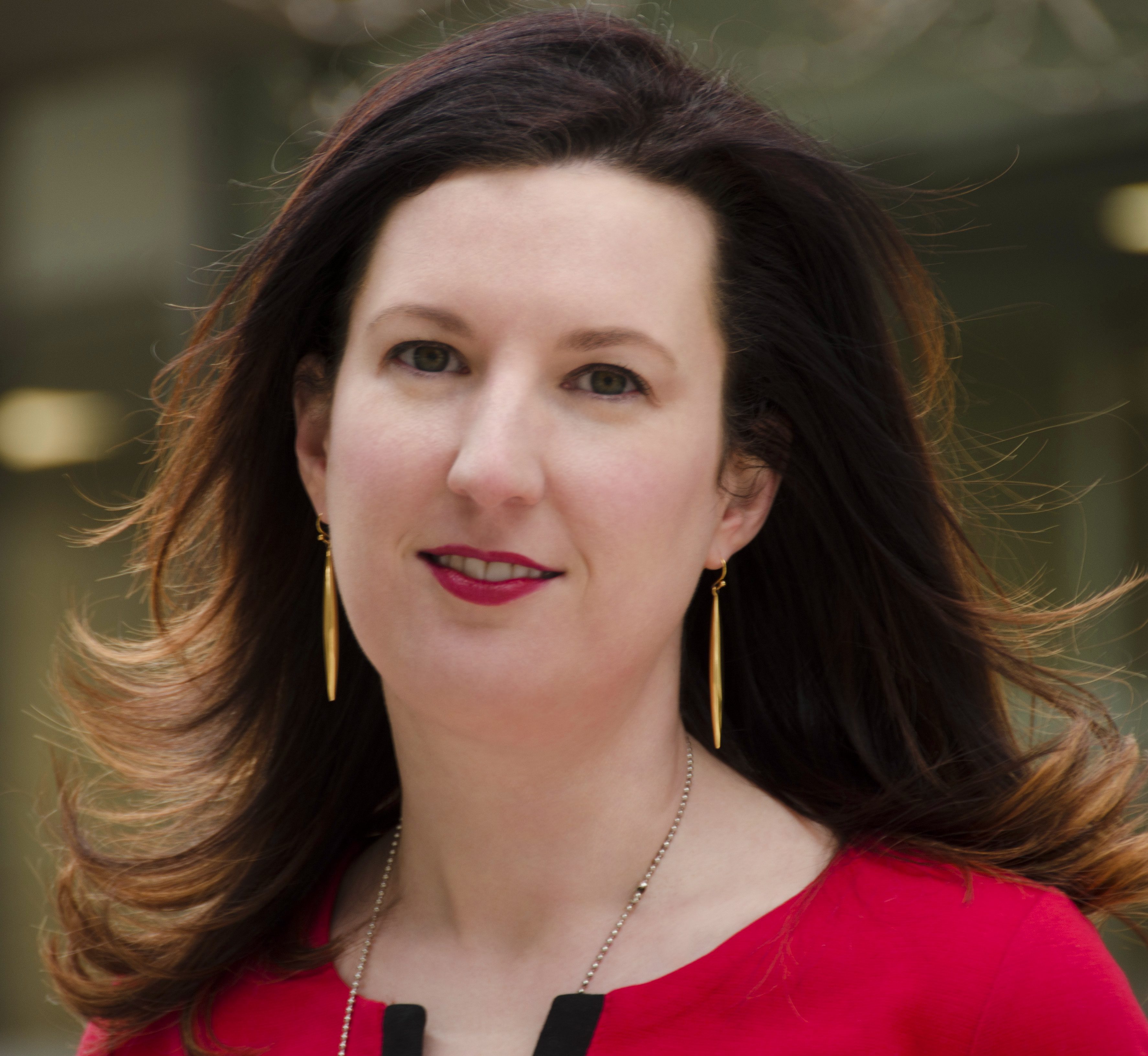 Carolyn Reams is the founder and former director of the CIA’s social media presence, which now includes a Twitter account with more than 2.61 million followers, along with profiles on Facebook, YouTube, Flickr, and Instagram. Prior to joining the CIA Public Affairs team, Reams spent 12 years as the Deputy Director of the CIA Museum where, among her many varied duties, she was the content manager of the museum’s presence on CIA.gov and managed a 20,000 piece collection of classified and unclassified artifacts. Reams has spoken about social media at national and international conferences.