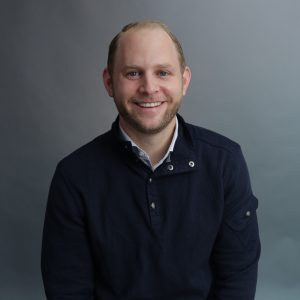 Ian Cohen is the head of global content innovation and creation at PayPal. He joined the company in 2018 to architect a new strategy for storytelling across company channels and spearhead an always-on content engine, with the goal of positioning PayPal as a credible source of information in the increasingly cluttered world. Cohen is responsible for the day-to-day management and execution of a variety of strategic communications initiatives all designed to create stories that help the company promote its corporate reputation. Before joining PayPal, he was the global executive producer and president of content creation and innovation at Weber Shandwick. Cohen built his bespoke team at Weber from the ground up to an international team of more than 125 creative professionals who imagined and produced award-winning content. Cohen is a four-time Daytime Emmy Award-nominated television producer, winning twice for Outstanding Daytime Show of the Year for his work on the “Rachael Ray Show.” He was included in PRWeek’s “40 Under 40” in 2014 and in the Boston Business Journal’s “40 under 40” in 2019. Cohen launched the “Beyond the Plate” podcast with former Rachael Ray colleague Andrew Kaplan. The podcast is in its fourth season and has picked up news media attention and celebrity followers.