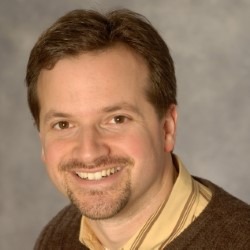 Joel Schwartzberg is senior director of strategic and executive communications for the American Society for the Prevention of Cruelty to Animals (ASPCA). Schwartzberg has been teaching effective presentation and messaging techniques since 2006 and is the author of “Get to the Point! Sharpen Your Message and Make Your Words Count.” His articles on effective point-making have appeared in Fast Company, Toastmaster Magazine and HuffPost, and his personal essays have been published in The New York Times Magazine, Newsweek, the New York Daily News, the New York Post, and New Jersey Monthly. Schwartzberg is a former national champion and state champion competitive public speaker and, after coaching public speaking teams at the University of Pennsylvania and Seton Hall University, was inducted into the National Forensic Association Hall of Fame in 2002.