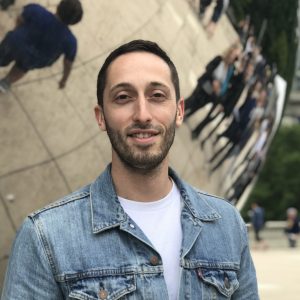 Jon Frederick is director of social media at Nickelodeon. His team largely focuses on the brand's main social presence, integrating social into live events and managing show accounts for in-season series. Since 2010, Frederick has worked on developing Nickelodeon's wide social media portfolio, including building the “SpongeBob SquarePants'” social following to more than 50 million fans across Twitter, Facebook and Tumblr; launching the social presence for the 2012 “Teenage Mutant Ninja Turtles” series; and kicking off the social integrations for Nickelodeon's “'90s Are All That” experience (now known as “NickSplat).”