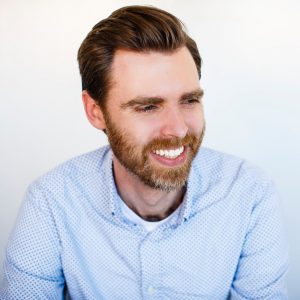 Jonathon Morgan is Chief Executive Officer at Yonder. Prior to Yonder, he published research about extremist groups manipulating social media with the Brookings Institution, The Atlantic, and the Washington Post, presented at NATO’s Center of Excellence for Defense Against Terrorism, the United States Institute for Peace, and the African Union. Jonathon also served as an adviser to the US State Department, developing strategies for digital counter-terrorism. He regularly provides commentary about online disinformation for publications such as New York Times, NBC, NPR, and Wired.