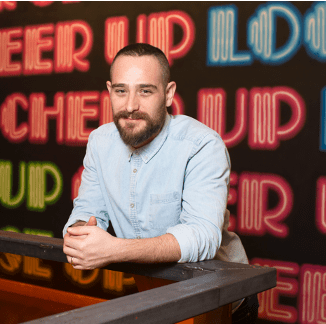 Jonny Oser leads the global internal communications team at Facebook, where, along with his team, he works to inspire people to do their best work every day. He’s been with Facebook for a little over four years, having spent the first 3.5 years in London leading the function for Europe, Middle East and Africa before heading over to California to lead the global team. Prior to Facebook, Oser had internal comms roles at both Google and easyJet, but kicked off his career as a management consultant, which trained him to be a true problem solver.