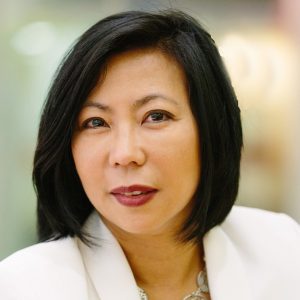 Marita Gomez leads the content and creative strategy for Crisp. She is a former journalist who has worked as a reporter, news researcher, assistant news producer, and newsmagazine editor for various media outlets, including ABC and NBC affiliates and “20/20” News Magazine. Prior to Crisp, Ms. Gomez led the internal, external and social communications for AbelsonTaylor, one of the largest independent healthcare ad agencies in the world. There she managed the agency’s content strategy and saw engagement on one of its social channels by more than 600% within three months. Media exposure for the agency also increased by more than 40% as the company saw placements every month in 90% of all industry publications.