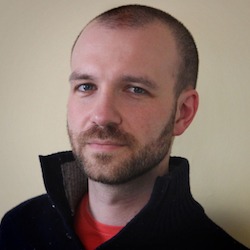 Director of video - The Daily Dot

Matt Silverman is director of video at The Daily Dot, a publisher covering internet culture. Through the virality of Facebook video, his team is redefining how publishers and brands can monetize marketing efforts through social commerce video. He is also the producer of "2 Girls 1 Podcast," a popular weekly comedy show that explores fringe online communities. Silverman was formerly editorial director for Mashable, where he launched its video program in 2013, grew it to 30 million views and added 100,000 subscribers in one year. In 2016 Silverman created "Free Dad Videos," a comedic web series about parenting featuring his young children, which has reached more than 4 million viewers.