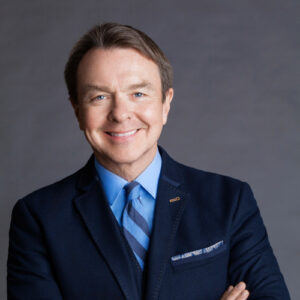 Michael Clinton is the former president and publishing director of Hearst Magazines, and now serves as special media advisor to the Hearst Corporation’s CEO. He is the author of ROAR into the Second Half of Your Life - Before It’s Too Late (Atria Books/Beyond Words, Sept. 2021). From his working class roots to success in the New York magazine world, Clinton shares his own journey as an avid traveler, having experienced 124 countries, and running marathons on seven continents. A photographer, private pilot, part owner of a vineyard in Argentina, and founder of a nonprofit foundation, he holds a bachelor’s degree from the University of Pittsburgh, plus two master’s degrees (from Columbia University and Pace University). He serves on the boards of trustees of International Center of Photography and Pace University; and has written for The New York Times, Town & Country, and Runner’s World, among other outlets. He resides in New York and Santa Fe, New Mexico.