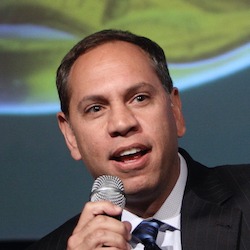 Michael Golden is president of Golden Mean Strategies. The author of "Unlock Congress: Reform the Rules—Restore the System," he has served as a campaign manager and communications strategist on political races for the White House, U.S. Senate and U.S. House of Representatives. As a former broadcast journalist for NBC and CBS television affiliates, his investigative reporting earned honors from the Associated Press, the Edward R. Murrow Awards and the Society of Professional Journalists. His current commentary has been featured in The Washington Post, Wall Street Journal, Chicago Tribune, NPR, PBS, FOX News, NBC, WGN and other outlets.