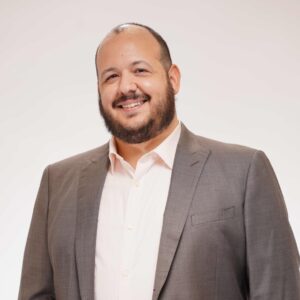 After joining HUNTER in 2008, Michael specialized in traditional PR before establishing the Social & Digital Media Group in 2011 which he grew into a team of 25. As HUNTER’s Chief Digital & Social Officer, Michael now oversees the entire Digital Group, providing ongoing counsel and acting as the lead architect of client digital strategies. Michael excels at elevating PR programs with social campaigns that earn consumer attention across every conceivable channel. He’s led digital campaigns for some of the world’s most recognizable brands, including TABASCO, Diageo, Johnson & Johnson, 3M, Kraft and countless others. In 2018, Michael was named to PRSA New York’s 15-Under-35 List, an annual industry award that recognizes emerging talent in the Greater New York area.