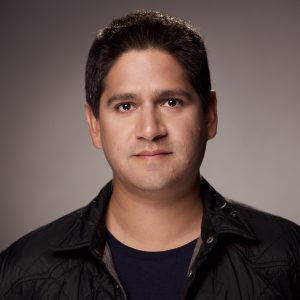 Nakul Patel leads market development efforts for Workplace by Facebook. Prior to his current role, he was based in Singapore as the founding member of the Workplace Asia Pacific team. Patel joined Facebook via the acquisition of mBaaS startup Parse.com in 2013 and spent the first few years leading partnership efforts for Facebook’s Developer Platform. Before Parse, Patel spent five years at Google in a number of sales and partnership roles in Beijing, Tokyo, Austin, Texas and Ann Arbor, Michigan.