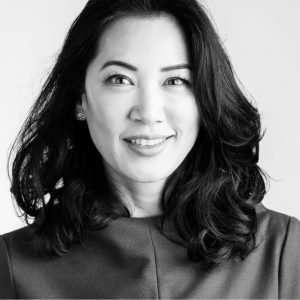 Helping employees feel a connection, and creating alignment and meaning between their daily work and the company's mission is what Pamela Yoon currently does as Head of Internal Communications for Waymo (formerly the Google self-driving car project). The leader in its space, Waymo is an autonomous driving technology company with a mission to make it safe and easy for people and things to get where they’re going. Pamela's specialties include overseeing communications for hypergrowth, global and distributed workforces, with an emphasis in executive communications. As the former Head of Internal & Executive communications for Lyft, she led a team during one of its biggest years and milestones, experiencing explosive employee growth (2200 to 5200 employees in a year), office expansions and eventual IPO. Overseeing internal communications in such dynamic organizations has only been possible with the development of strategic and collaborative cross-functional relationships, especially during this period of remote work.