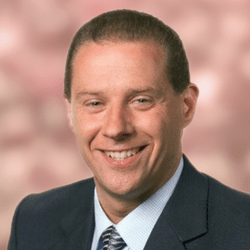 Ray Day is the vice chairman of The Stagwell Group’s marketing and communications agencies, which include Code + Theory, The Harris Poll, SKD Knickerbocker, Reputation Defender, Finn Partners, Sloane & Co and others. He has long been a fixture in PR’s leading power rankings. Before Stagwell, he worked for two years at IBM as chief communications officer and 28 years at Ford, where he was CCO for 10 years. While at Ford, he led the vision, strategy and execution that helped transform its communications model and grow its corporate reputation to the highest level ever. He began his career as a newspaper reporter and editor in the Detroit area.