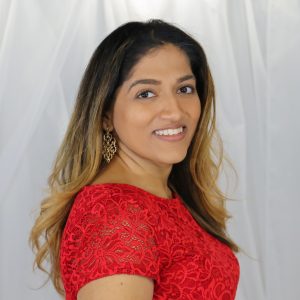 Reshma Mehta is a senior advisor for AARP. She has spent over 15 years in the government and nonprofit arenas. In her current position, she directs AARP’s national advocacy social media programs in English and Spanish (@AARPAdvocates and @AliadosAdelante) and helps manage grassroots messaging and tactics for AARP’s millions of activists, making sure elected officials know older Americans are a force to be reckoned with. Mehta has been involved in the enactment of landmark laws such as the Affordable Care Act, the Wall Street Reform and Consumer Protection Act, and the Medicare Modernization Act.