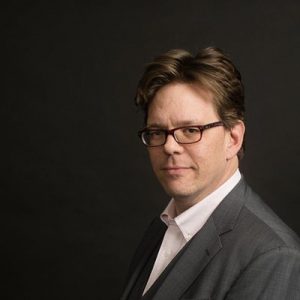 Robert Schlesinger is the author of the critically acclaimed book “White House Ghosts: Presidents and Their Speechwriters,” a narrative history of presidential ghostwriters from FDR through George W. Bush. A veteran journalist, he was most recently the Managing Editor for Opinion at U.S. News & World Report, where he both oversaw and contributed commentary on politics and current affairs. His work has also appeared in such publications as NBC News’ Think section, The Washington Monthly, The Weekly Standard, Salon.com, The American Conservative, Mother Jones, Campaigns & Elections, The Washington Post, The Washington Examiner, People and The Hill, among other publications.