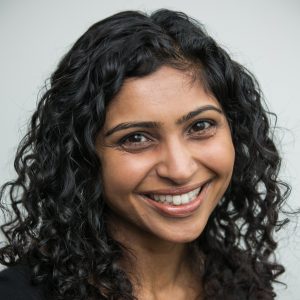 Sarada Peri is a writer and communications strategist who has helped top leaders and thinkers—from Fortune 50 CEOs to the President of the United States—inspire and persuade audiences. She was special assistant and senior speechwriter for President Barack Obama. Prior to joining the White House, she was a principal at West Wing Writers, where she worked with corporate, political and nonprofit clients on speeches, op-eds, books and message strategy.  She was also a member of the 2012 and 2016 Democratic National Convention speechwriting teams. A recovering policy wonk, Perl was an education and health care policy aide to former Senator Mary Landrieu. She began her career as a high school teacher in New Orleans through Teach for America. Perl is a graduate of Tufts University and Harvard's Kennedy School of Government.