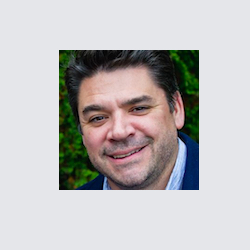 In his role at Target, Sean leads the CEO, public affairs and internal communications teams responsible for engaging the company's almost 350,000 team members and external stakeholders around the world. Before joining Target in 2011, Sean spent four years as spokesman for Washington, D.C. Mayor Adrian Fenty.  A former journalist, he also worked as a reporter for Congressional Quarterly, Washington Business Journal and the Minneapolis Star Tribune. He currently lives in Minneapolis with his wife and three kids.