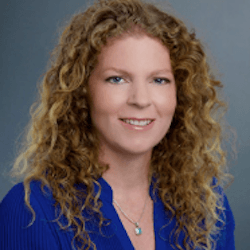 Shannon High-Bassalik is an affiliate of Ragan Consulting Group and chief creative officer for HighBall Media Group. She is a storyteller who has used her skills across all platforms and types of media content. From broadcast news and documentaries to entertainment series, High-Bassalik has covered and met fascinating people, creating both interesting characters and innovative digital products. She is known for building audiences, whether for a cable news program or a short social media video, and has developed programs including “Borderland,” NBC's “The Curious World of Jay Thomas,” CNN's “Starting Point with Soledad O'Brien” and MSNBC's “The Dylan Ratigan Show.”