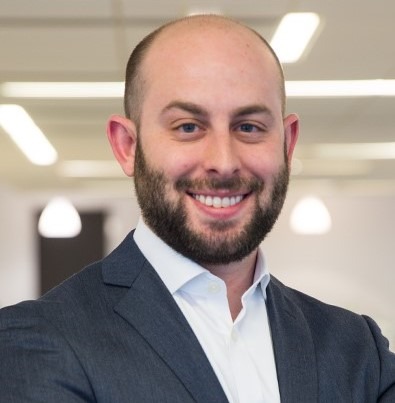 Stephen Krupin served in the White House as a senior speechwriter to President Obama, in the State Department as chief speechwriter to Secretary John Kerry, on President Obama's re-election campaign as director of speechwriting, and in the U.S. Senate as chief speechwriter to Majority Leader Harry Reid. Today he leads the Executive Communications practice at the public affairs and political consulting firm SKDKnickerbocker, partnering with CEOs, elected officials, and nonprofit advocates to help them achieve their strategic objectives from behind the podium and in front of the camera. He also teaches the graduate-level speechwriting course at Harvard University's Kennedy School of Government.