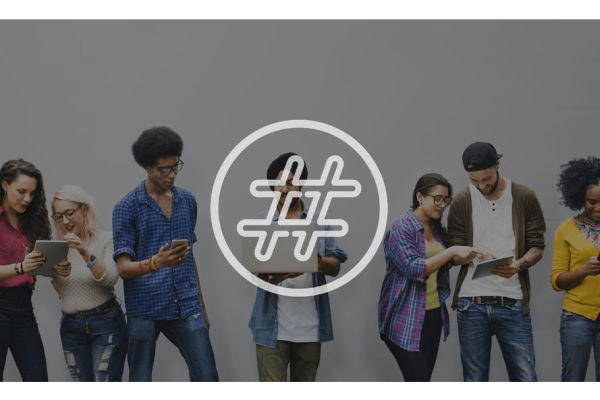 Hashtags might not be all that they’re cracked up to be.

Mention conducted a study of Instagram hashtags and found that using them does not increase the engagement rate for posts.

This is an important insight for PR and marketing pros, because Instagram-scheduler Later reported that 81 percent of organizations view engagement rate as the top success metric.

Mention reported that one third of Instagram posts contain no hashtags. Of the remaining posts, only a small percentage use many hashtags—with a spike at 30 hashtags per post (the maximum amount Instagram enables users to add, though there is a workaround technique that will enable you to include more hashtags). 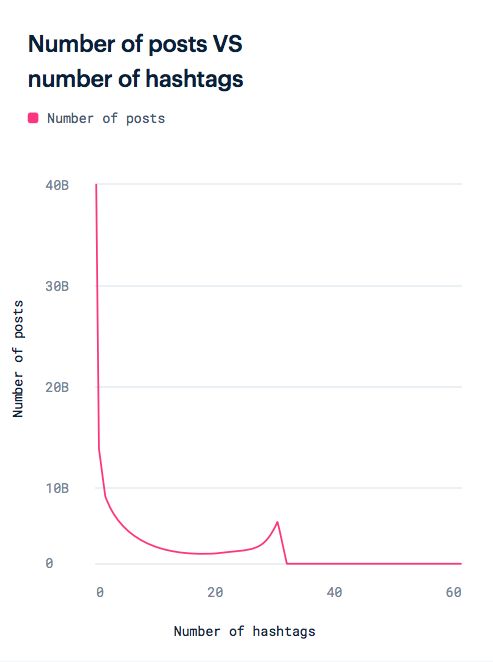 Mention also reported that the number of engagements declined when the number of hashtags rose (excluding, again, a small spike at posts using 30 hashtags). 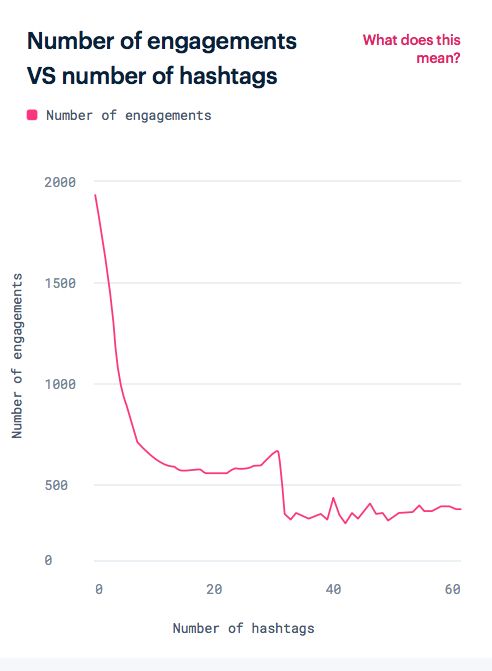 That’s not to say that hashtags aren’t useful: They can greatly increase the visibility of your Instagram posts—which, in turn, can increase views and brand awareness. However, Mention’s data revealed that using them won’t drive people to interact or share your posts.

Mention’s study shouldn’t make you abandon hashtag use altogether, but it’s not the magical potion for increased engagement. Instead, consider these alternatives:

1. Tag other accounts—especially influencers that align with your organization’s message.

Though 72 percent of Instagram posts don’t contain user tags, the tactic has been shown to increase both likes and comments on posts. This might be because your post gets the attention of a popular Instagram user or because it notifies those you tag of your content.

You can tag up to 20 accounts on each Instagram post, so use it wisely—and don’t spam followers.

Micro-influencers are those with a growing and engaged following—but they have significantly less followers than celebrities and other huge influencers.

Mention reported that the majority of Instagram users (nearly 70 percent) have less than 1,000 followers. Only 1.6 percent have 500,000 to one million followers, and only 5.2 percent have 50,000 to 500,000 followers. These top users can charge hundreds or thousands of dollars per post. Later reported that roughly 40 percent of organizations are considering partnering with Instagram influencers this year, so the tactic can quickly get expensive.

However, turning to the 21.4 percent of Instagram users with followings between 1,000 and 50,000 followers can be more economical—and effective. Micro-influencers have smaller follower numbers, but often have more targeted followings and engaged communities. Mention reported that of the top 15 percent of posts with the most engagement, more than half (54 percent) came from Instagram users with 10,000 to 50,000 followers.

For example, Mention reports that 11 a.m. to 1 p.m. and 7 p.m. to 9 p.m. are considered the two best time periods to post on Instagram—and Mondays and Thursdays are the best days to post (just avoid sharing between 3 p.m. and 4 p.m.)

Images are the most popular type of content on Instagram, but video posts received more likes, Mention reported. Choose compelling, visually appealing images (not just walls of text on a background) that can grab your audience’s attention. If you’re lacking images, consider asking your customers to share their photos with you and highlight them on your organization’s channel (which can also increase your engagement rates).