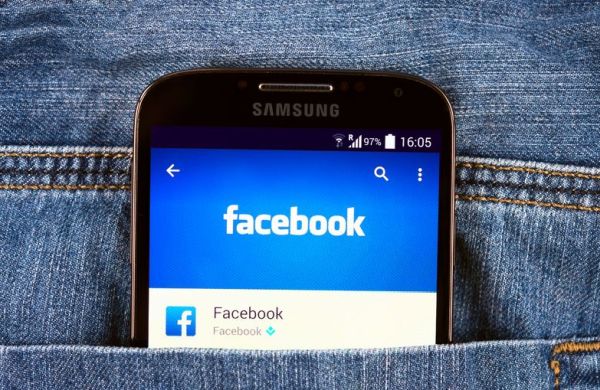 Facebook’s fortunes seem likely only to get brighter, despite its recent scandals.

That’s because there are few alternatives for small-business owners looking to get their products and services in front of the platform’s immense user base. A recent survey from The Manifest shows that most business owners plan to expand their Facebook spending. 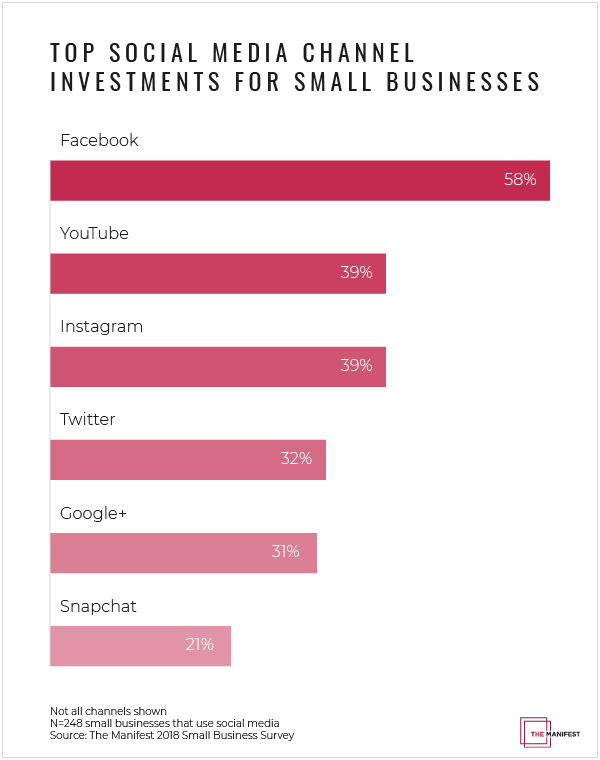 Although the data scandal that has rocked Facebook has given pause to some marketers, there are few alternatives for communicators eager to use the power of social media.

“Facebook’s usership may dip slightly because individuals will choose not to use the platform after news of the Facebook Cambridge Analytica situation, but the platform still remains a key player in building relationships with customers,” said Charlotte Chipperfield, CEO of social media agency Chipperfield Media.

Small businesses still see the importance of Facebook in connecting with customers.

For example, Heartland Funding Inc., a cash buyer for residential real estate in Illinois, plans to increase its investment in Facebook this year.

“Even with Facebook’s recent problems in the media, we are not backing off, but we are ramping up our exposure with Facebook,” Heartland Funding President Don Wede said.

What do small businesses hope to get from their increased spending? In a word, engagement. Other important metrics for respondents were audience growth (19 percent), clicks (16 percent) and conversions (15 percent). 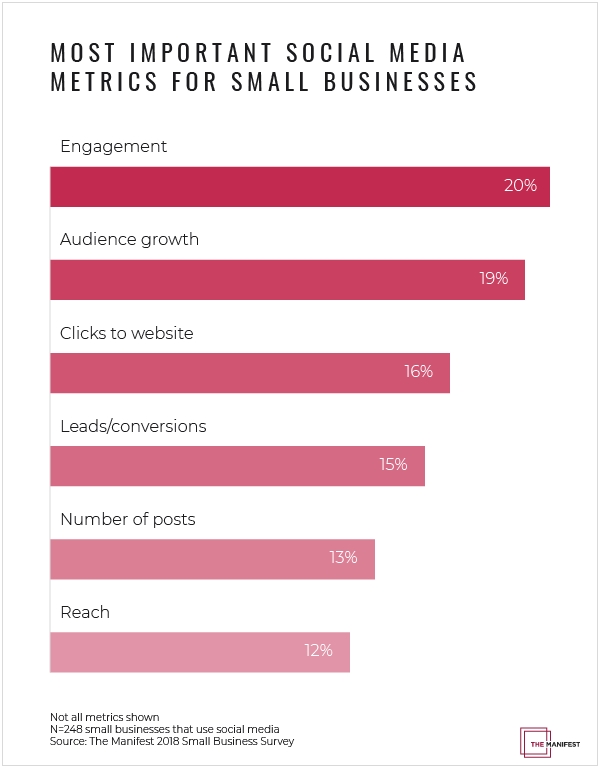 Businesses are willing to pay to make a social media splash, too. Forty-six percent of small businesses said they spent money on social media advertising.

“Social media advertising has become more common place,” said Darren Cabral, CEO of social media marketing agency Suits Social. “Social media is a pay-to-play game now. Fewer businesses are putting out door hangers and flyers. That money is going to go somewhere, and … they use it for social media.”

Businesses shouldn’t abandon their organic social media efforts, as there are many benefits of investing in organic reach. However, paying for social media is a growing part of the interconnectedness of paid and unpaid marketing efforts, embodied by the PESO model.

Marketers and brand managers should be prepared to spend a little to get the social media wins necessary to propel today’s organizations.

Who handles your social media campaigns? 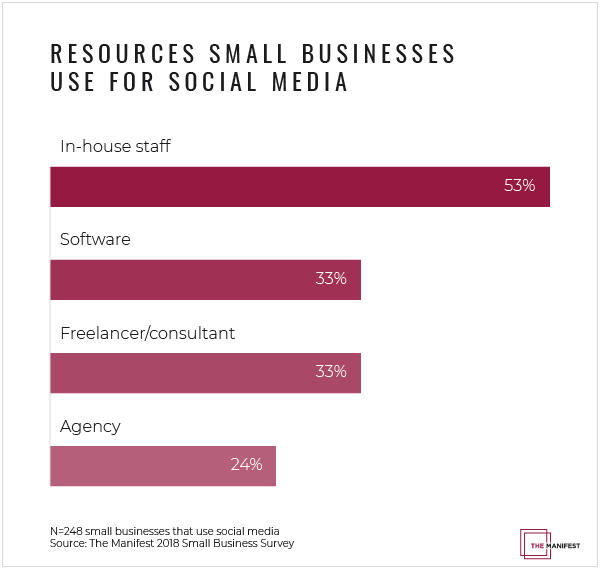 However, The Manifest reports outside resources can be boon for many smaller companies.

“I generally advise that businesses use an outside resource for strategy, especially small businesses,” said Jeff Gibbard, chief social strategist at digital agency I’m From the Future. “The average small business simply does not have the time to keep up with the speed and complexity of social media and advertising changes while also running its business. An outside strategist can provide the right direction, ultimately saving the business time and money.”

Social media can help small businesses punch above their weight. To that point, size seems to dictate just how much an organization invests in online platforms. 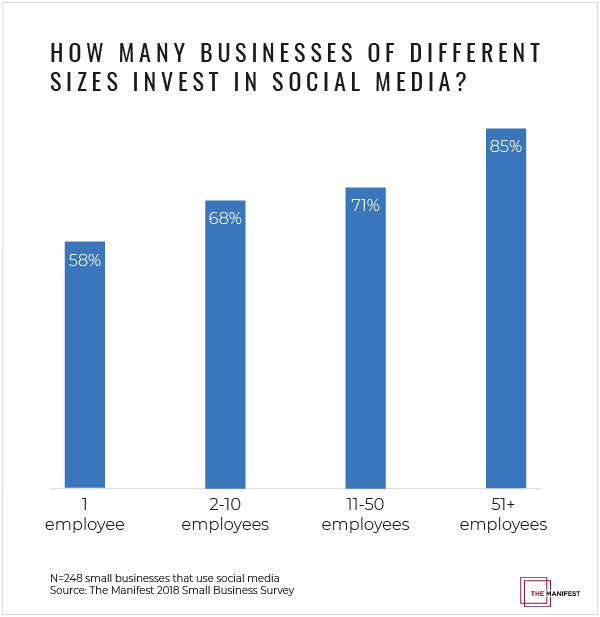 By spending time to increase your social media presence, and/or hiring an outside agency to juice your social media messaging, your organization can compete with larger, more sophisticated outfits without wrecking your marketing budget.

Social media is a part of consumers’ everyday lives, and companies are hard-pressed to find consumers who aren’t affected by social media in some way.

Ninety-two percent (92 percent) of small businesses plan to invest more in social media because it is a way to successfully reach consumers and spread brand awareness.

Read the full study to learn how your social media efforts stack up against the competition.

How are you planning to invest in Facebook and other social media channels?