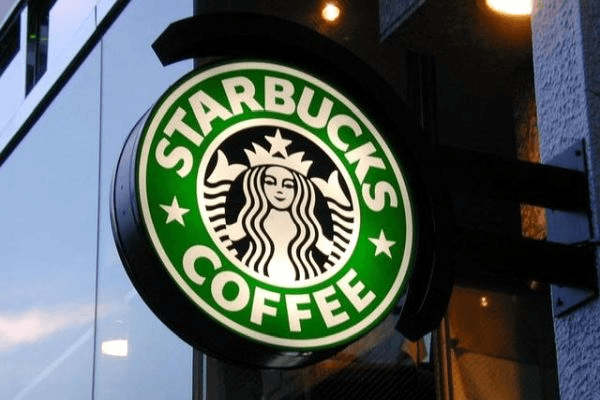 Money can be a powerful symbol—even when it’s a small figure.

Many are remarking on the $1 apiece settlement that two African-American men received from the City of Philadelphia after they were arrested while waiting for a friend at Starbucks. Beyond that, though, the city is setting up a $200,000 fund for grants benefitting young entrepreneurs of color.

While much media attention is going to the city’s actions, Starbucks has quietly agreed to pay the Donte Robinson and Rashon Nelson an undisclosed sum. Starbucks also hopes to partner with the men to address cultural issues around race in the community as it tries to repair its damaged reputation.

Starbucks wrote in a press release:

Starbucks sought to show how it would work with Nelson and Robinson to improve experiences for black customers in its stores and in the community.

“I want to thank Donte and Rashon for their willingness to reconcile,” said Kevin Johnson, ceo Starbucks. “I welcome the opportunity to begin a relationship with them to share learnings and experiences. And Starbucks will continue to take actions that stem from this incident to repair and reaffirm our values and vision for the kind of company we want to be.”

The company has also pledged to help Robinson and Nelson with their business endeavors.

In an April 18 interview with “CBS This Morning,” Starbucks executive chairman, Howard Schultz, said he hoped to work with Nelson and Robinson and use Starbucks’s resources to advise and support their business ventures.

As for the accord with the city, The Washington Post reported:

“This was an incident that evoked a lot of pain in our city, pain that would’ve resurfaced over and over again in protracted litigation, which presents significant legal risks and high financial and emotional costs for everyone involved,” Philadelphia Mayor Jim Kenney said in a statement.

Kenney said Nelson and Robinson approached the city as partners “to make something positive come of this.”

Funds for the $200,000 program will come from the city’s Finance Department budget, Dunn said. The city, Nelson and Robinson will work together on developing a committee to award the grants.

On Twitter, some thought Nelson and Robinson should have gotten more than a symbolic single dollar from the city.

I’m still lost. Even if Starbucks cuts them a check separately i don’t understand a $1 settlement. Like wtf is that accomplishing? RT @wildmanjones: Two dudes from Philly literally settled for a dollar and a dream

I’m hating this Starbucks settlement story. We always want to see black people taking the upper road when corporations and citizens dehumanize us. And people applaud it. Make them PAY!!!

Others saw the move as a positive response to an ugly incident:

These guys are what’s good about America. They took 1 dollar for a settlement and created a 200k fund for young entrepreneurs of all color. They took something racist and created something special. https://t.co/JzGTMb8bSb

Bravo to Rashon Nelson and Donte Robinson for accepting a symbolic $1 settlement from the city of Philadelphia, which is also donating $200,000 to a program to support young entrepreneurs. Their dedication to future generations is an inspiration for us all https://t.co/Rugvj3vpcx

And now to distract from Kanye craziness…

BREAKING: Black men arrested at Starbucks settle with Philadelphia for $1 each and a city pledge of $200K for young entrepreneurs.

p.s. If you don’t see the genius in this settlement, you’re not looking at the bigger picture.

Most media attention has gone to the symbolic agreement with the city and not Starbucks’ undisclosed settlement amount. There has even been some confusion, with some readers conflating the two settlements.

So the $1 “settlement ” that the Black men arrested at the Philadelphia Starbucks was with the city of Philly. They might have made a separate settlement agreement with Starbucks, that has not been disclosed yet

How would you advise Starbucks to talk about its settlement? 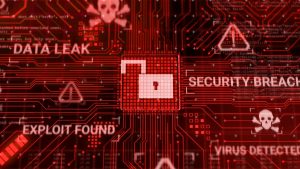 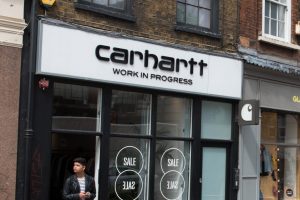 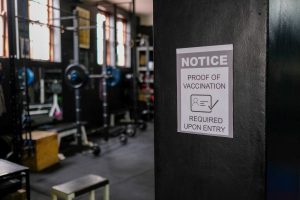 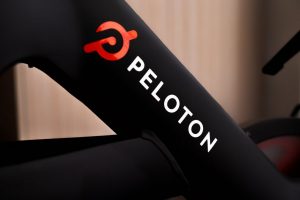 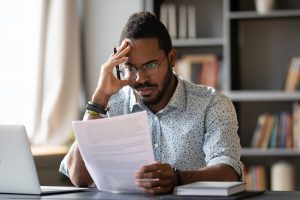