The gender pay gap has been a major topic of American political discourse for the last 10 years, and marketing and PR aren’t immune to its effects despite a heightened national awareness.

Recent research from PayScale.com reveals that women hold nearly 70 percent of marketing jobs. However, results from the nearly 30,000 people PayScale surveyed reveals that women are vastly underrepresented in top marketing positions, holding only 40 percent of the jobs that pay more than $150,000 per year. PayScale reps point to an “opportunity gap” that sees men promoted at a faster pace.

The following chart shows some of the gender-based pay disparity in our profession: 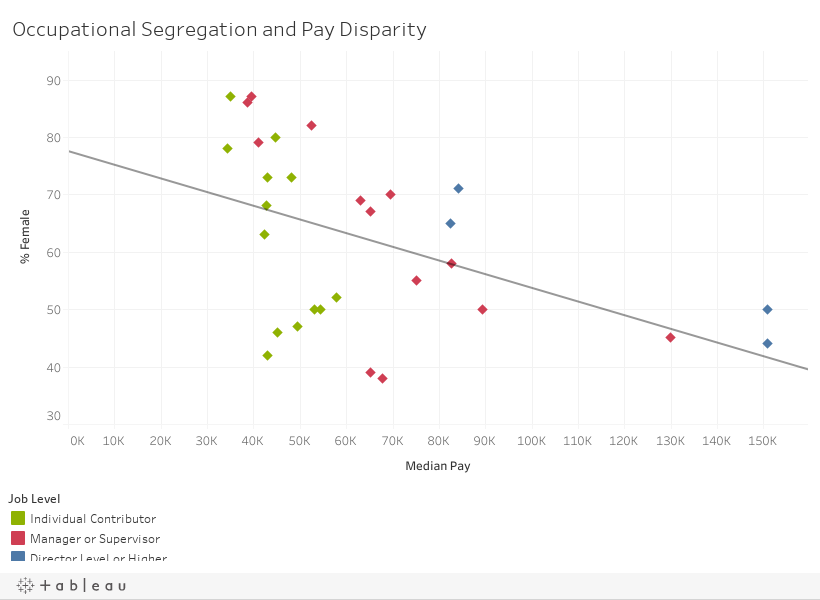