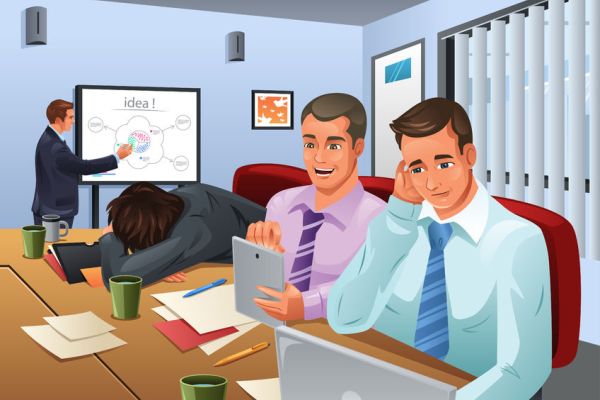 What is it about your workplace that sticks in your craw—or at least prevents you from achieving your best?

According to American Express’ Open “Get Business Done” Survey, meaningless jargon is high on many employees’ lists. Despite the widespread loathing of bloated buzzwords and nonsensical coinages, 88 percent of respondents confessed to “pretending to understand office jargon,” and 64 percent admitted to using jargon “multiple times per week.”

American Express notes the confusion that jargon-laced text sows, citing the toll of “reverse-leveraging clarity initiatives.” It’s not quite a laughing matter, unfortunately, as ambiguous language, instructions and expectations lead to productivity, engagement and morale issues.

Of course, jargon pales in comparison with the deleterious impact of meetings. More than a third of the workers surveyed said they are subjected to nearly 1,200 hours’ worth of meetings per year, which amounts to “losing 150 work days or 30 work weeks.” (Or, depending on the quality and volume of your snack situation, upward of 10 years off your mortal life.)

This staggering feat of unproductivity is worsened by the fact that meeting attendees often take the occasion to catch up on daydreams. According to the survey, the “top distractions of choice” are:

Unfortunately, “paying keen attention to the presenter’s PowerPoint” did not make the list.

Survey respondents also noted that email, social media and breaking news hamper their productivity. Internal obstacles struck a nerve, too. According to the survey:

More than three in every 10 workers (31 percent) say ideas are shut down too quickly in their office, and more than half (52 percent) agree with the statement: “Our internal office culture creates a lot of barriers to executing good ideas.”

To counter these ubiquitous drags on productivity and morale, American Express solicited advice from workplace expert Lynn Taylor. She suggests:

We all face challenges at work. There’s no such thing as a perfect office, but communicators can play a key role in smashing nettlesome obstacles that prevent employees from achieving, engaging and advancing. 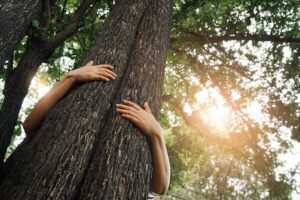