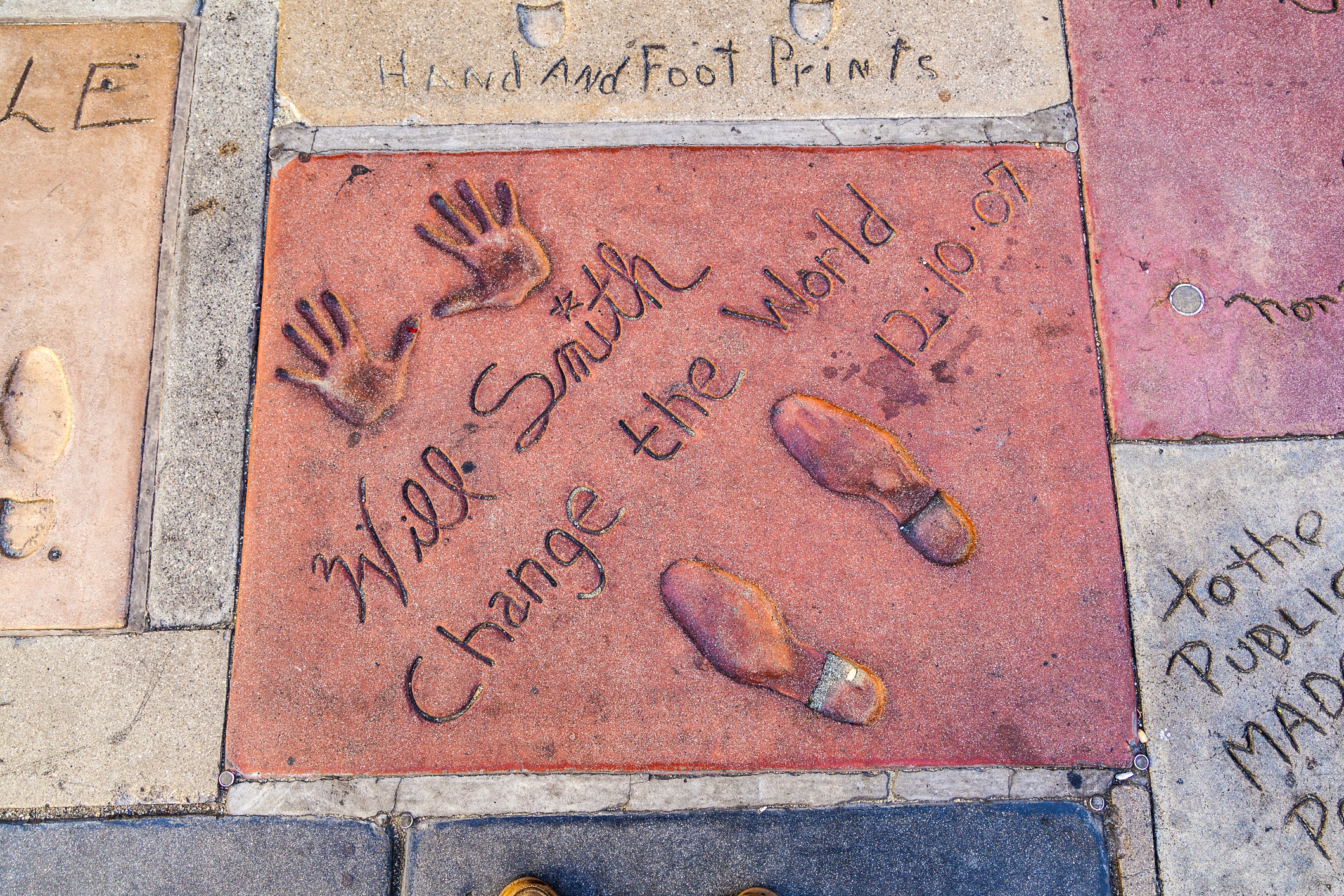 Let’s explore some notable stories from March 28-April 1, 2022—and extract a few useful messaging takeaways along the way:

Will Smith took the stage to slap Chris Rock during this year’s Academy Awards ceremony, creating a crisis for the Academy of Motion Picture Arts and Sciences. Days later, memes about “The Pursuit of Slappiness” continue to flood social channels and spark critical debates around the justification of violence — on and offscreen.

The incident has also forced questions around the Academy’s response, as the organization began a formal review of Smith’s behavior the day after the Oscars broadcast and published guidelines to show it had the power to revoke Smith’s Best Actor Oscar, which he received that night for his performance in “King Richard.”

On Wednesday, the Academy revealed it had asked Smith to leave the room following the incident, and he refused to comply.

According to the statement, as reported by Variety: