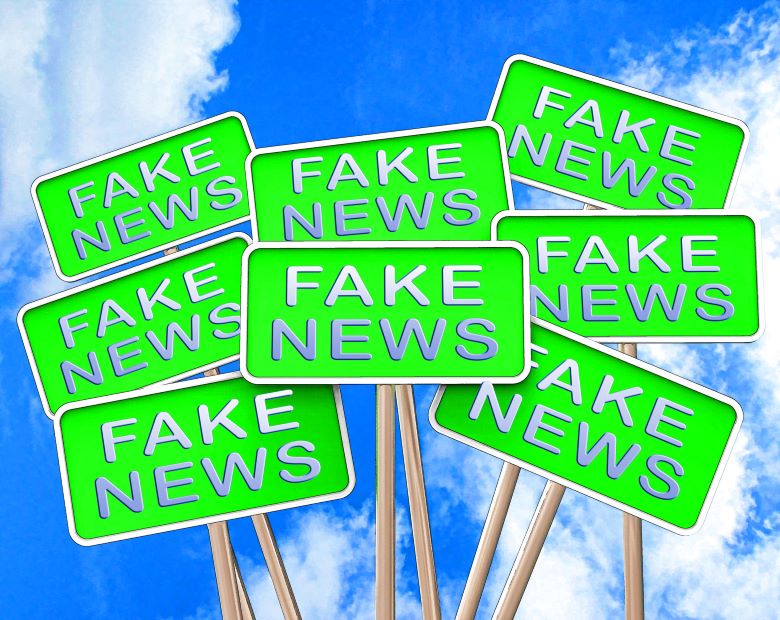 The modern age of disinformation has its roots in PR’s earliest phase—the 1920s era of propaganda.

“History doesn’t always repeat, but it usually rhymes,” he quipped as he began to describe the evolution of the public relations discipline.

Using what he conceded was a simplified timeline, Shaw broke down the PR industry’s journey into three periods: propaganda, explanation, disinformation.

The first, “propaganda,” was embodied by tactics developed by Edward Bernays and his colleagues. Shaw noted that these early campaigns weren’t always scrupulous. He reminded his audience about Bernays’ infamous campaign to get more women to smoke, called the “Torches of Freedom.”

This was the era of white, influential men using mass media to manipulate people to benefit companies. Not an auspicious start for the PR field; Shaw said that period ended around 1970.

Shaw moved on to “explanation,” lasting from 1970 until recent years. This age of “explanation” was characterized by PR pros’ offering explanations and information to their publics.