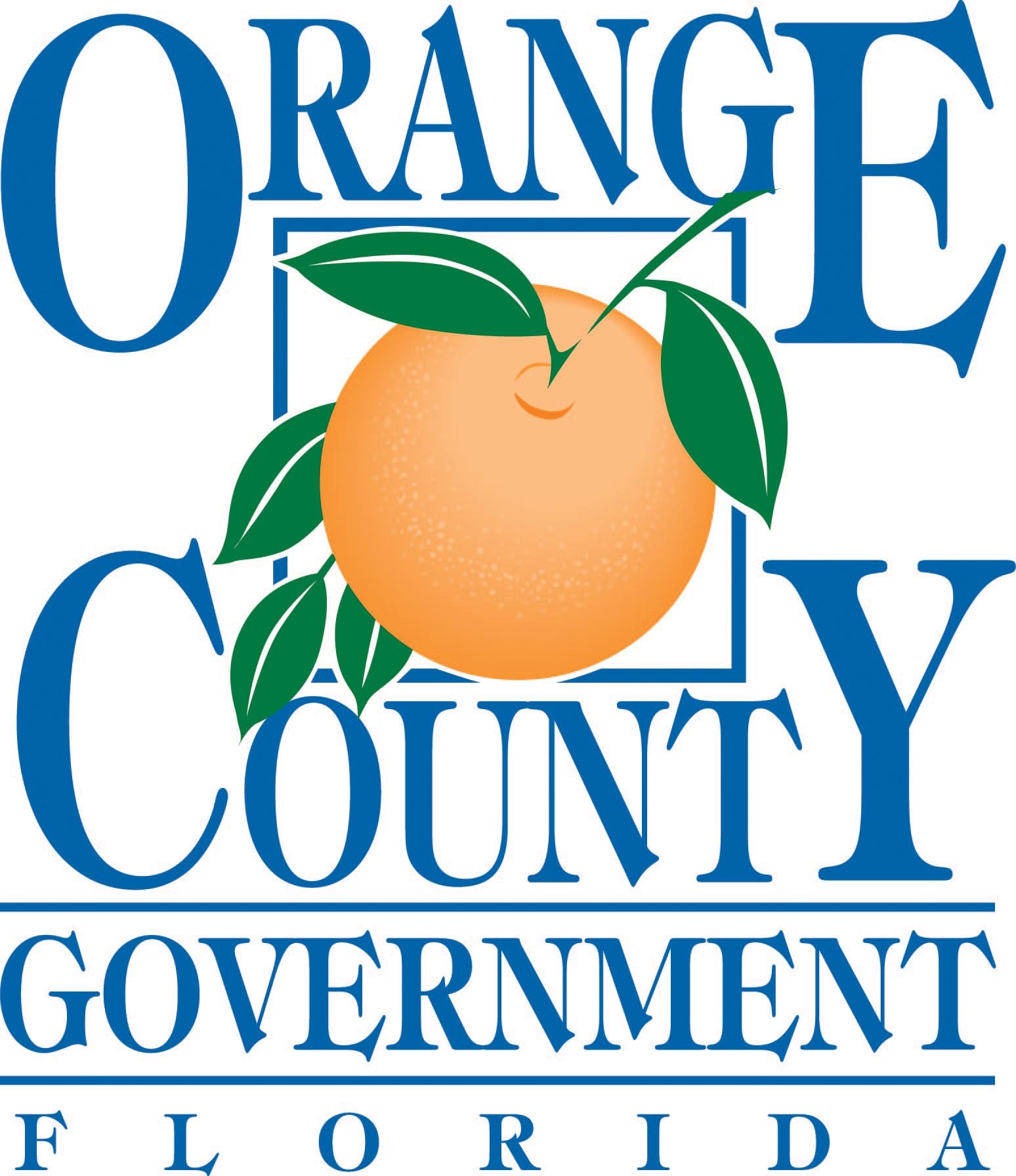 The government of Orange County, Florida, is the primary conduit of information for residents before, during and after any severe weather event. With Hurricane Irma set to make landfall in 2017, the county’s various agencies were activated, including the Emergency Operations Center (EOC), tasked with communicating lifesaving information to residents. For its success, Orange County has won first place in the “Crisis Communication” category of Ragan’s 2018 PR Daily Awards.

The goals the EOC sought to achieve included ensuring the team responded to 100% of inquiries within 24 hours, engaging with online audiences on social media (including increasing the number of followers by 10%), ensuring residents adhered to a curfew the county had called and abided by mandatory evacuation notices, and reaching 50% of the population via the county website.

Research conducted before the hurricane hit included focus groups after the previous hurricane (Matthew) and analytical research from its social media accounts to determine which posts performed best. An audit of the crisis communications plan and an overhaul of its existing plan for the Office of Emergency Management were also undertaken.

Before landfall, the team embedded local media at the EOC to report information in real time. More than 400 media calls were handled, and public information officers held 15 press conferences that were also streamed across the county’s Facebook page. The newsroom was updated 54 times, and special web pages were created to help residents get specialized information.

Congratulations to all the Orange County employees whose efforts had a positive impact on residents during the emergency. 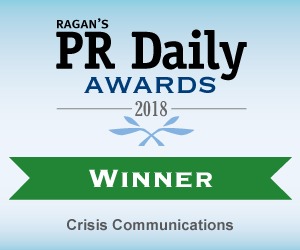