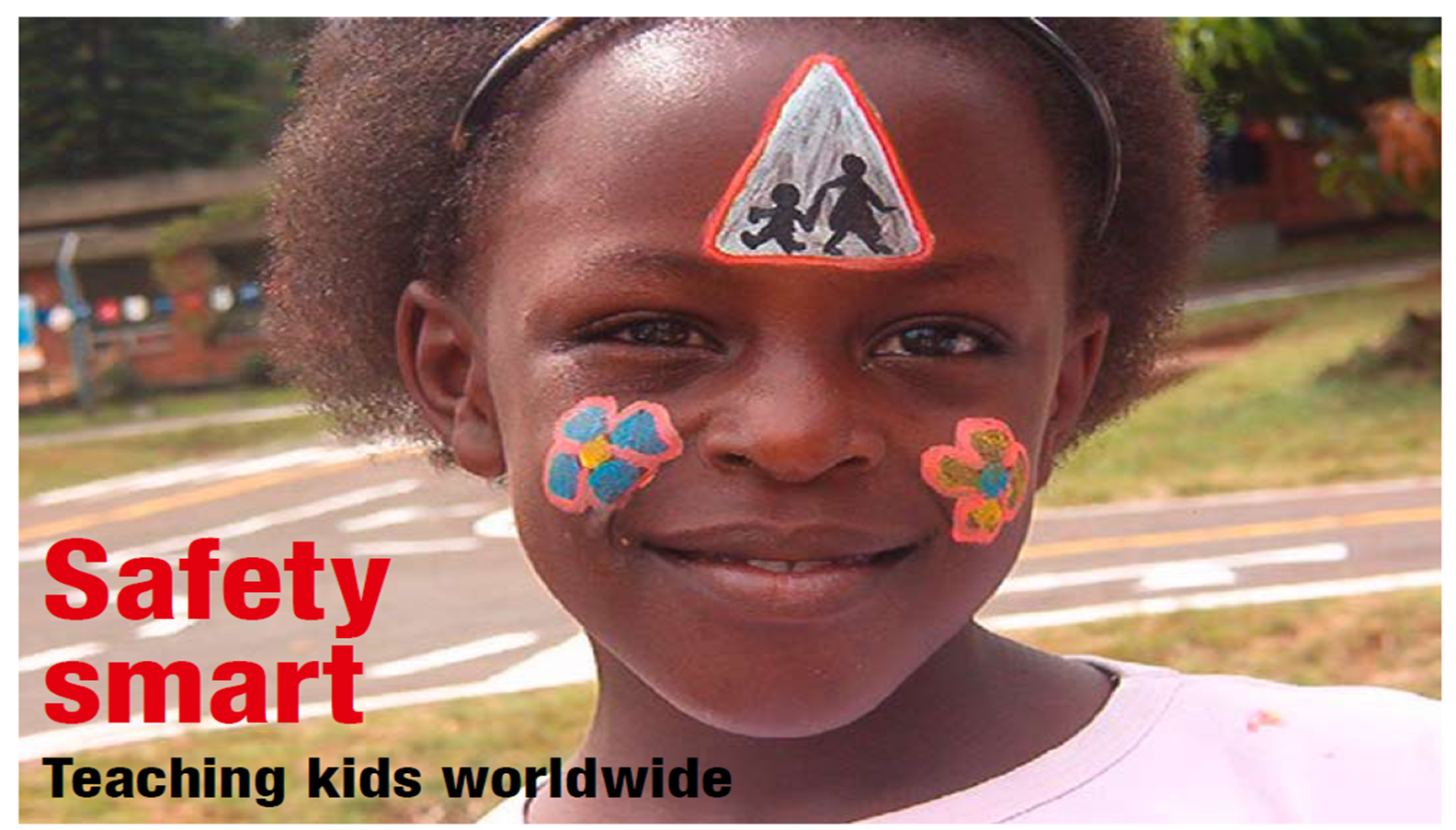 As the 2012 Southwest By Southwest Interactive festival approached, PR firm Waggener Edstrom faced a challenge. It wanted to highlight its digital creativity, but the annual festival is awash with shiny new apps, gadgets, and Web platforms.

Standing out among this crowd is no easy task for even the savviest tech minds.

Waggener Edstrom answered this problem with beer. Just six weeks prior to the 2012 SXSWi festival, the Portland-based firm partnered with local creative agency tenfour to create the Tweet-a-Beer app, which enables users to buy someone a beer via Twitter. It was such a hit that some bloggers called it the breakout app of the festival—and now it’s an award winner.

PR Daily’s Digital PR & Social Media Award for Best Mobile App goes to Tweet-a-Beer for its highly creative concept and ability to spark significant buzz for the agencies behind it, Waggener Edstrom and tenfour.

“We wanted to make it so that the southern hospitality that flows between two people in a Texas pub could happen anywhere,” says Kate Keefe, marketing director at Waggener Edstrom. “Tweet-a-Beer is simply about sharing admiration and appreciation with a click when you can’t clink.”

As you probably guessed, there’s no actual beer moving from tweet to tweet. Instead, the app uses technology by Chirpify (a service that moves money safely via social media) to sync Twitter and PayPal accounts. Once a user signs in to the app, he or she can transfer $5 from one PayPal account to another—earmarked for a beer—as well as send the recipient a message via Twitter.

“We took a tool built on tenfour’s clever concept and Chirpify’s elegant technology, and handed it to an audience that was eager to start paying it forward, one frosty mug at a time,” says Keefe.

The app is free, so neither Waggener Edstrom nor tenfour profits from it directly; however, Tweet-a-Beer highlighted both agencies’ digital creativity. Various media outlets covered the app, resulting in more than 100 unique stories, including pieces by CNN, Bloomberg Businessweek, Mashable, PCMag, and L.A. Weekly.

Better yet, Tweet-a-Beer was more than just a cool widget of the moment. It appealed to people outside of SXSWi and continues to attract users. 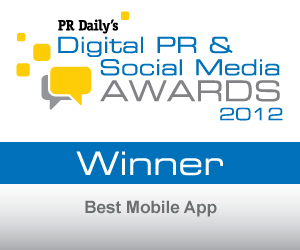