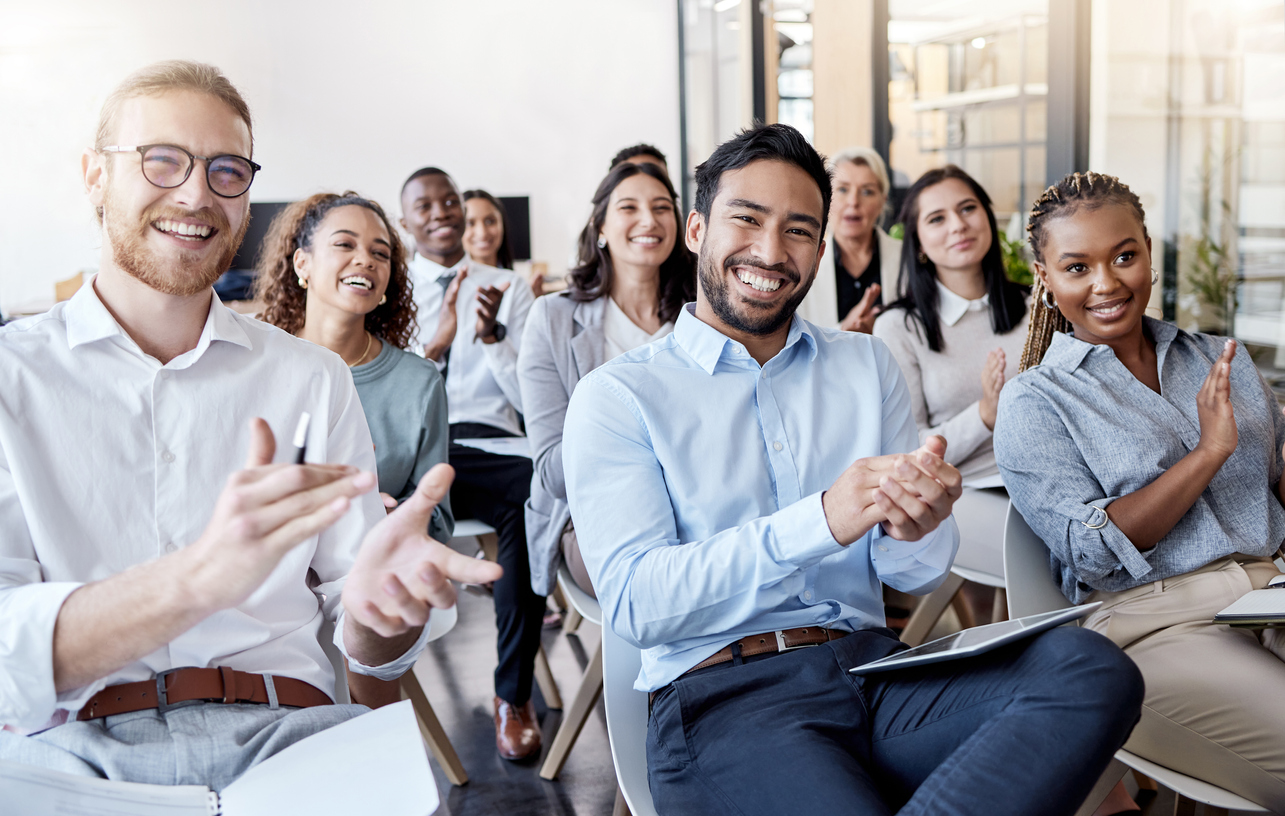 While many work situations have changed since the outset of the pandemic, one thing has remained pretty consistent: committing five days of your week to your job. That’s starting to change, however, as some companies are flipping the standard work schedule on its head and changing their schedule to a four-day workweek with longer hours.

The trend has been in effect for several months in the UK, and even longer in other European countries. Multiple studies have revealed that despite the longer working hours, a four-day workweek could have a positive impact on employee wellness by providing employees with an extra day of rest and relaxation and more time to focus on their own personal pursuits.

With this in mind, let’s look at how adjusting your work schedules could make for happier employees and a healthier business.

A mentally healthy, happy employee is generally much more likely to be a productive employee, too. Giving employees more time to rest and relax and spend more time with family and friends is a great way to engender a positive relationship with work for employees. But a four-day week isn’t just good for making your employees happy; it can also serve to make them more productive.

A study commissioned by Stanford University showed that in general, employees who work fewer hours are more productive than those who work more. The study also found that overworked employees are more likely to be prone to making mistakes, leading to the need for even more hours to be put in to fix them.

This data seems to show that giving employees more time to rest will also make them better at their jobs. That seems like at least one tally in the win column for the four-day workweek.

The four-day workweek could be used as a recruiting tool

Who wouldn’t love an extra day on the weekend to recharge our batteries? According to some reports, a whole lot of us. So many in fact, four-day work weeks are proving an effective recruiting tool in some cases.

For education technology firm Bedrock Learning, making recruitment and retention easier was a key driver for shifting to a four-day work week.

“Being brutally honest, it is a retention and recruitment piece,” its CEO and founder Aaron Leary told CNBC’s Make It. “It has been very much an employee’s market through the pandemic and there’s been a lot of movement, a lot of changing and Bedrock was also sort of susceptible to that,” he added.

Like many other companies, Bedrock Learning struggled with the Great Resignation and the shift to flexible working, which made maintaining a company culture more difficult while making it easier to switch jobs.

The CNBC report goes on to state that an agency called Loud Mouth Media saw their employee retention go from 80% to 98% after instituting a four-day workweek. With results like that, it’s hard not to at least think about how making the switch to four days on, three days off could benefit your organization. These numbers support the idea that instituting flexibility through a four-day work week is a great way to recruit and retain top talent in your field.

It’s worked overseas, but will it work here?

While the results that have come from four-day workweek programs are largely from foreign companies, a big question remains: How would a change this drastic impact American social norms around work?

Americans are pretty accustomed to Monday-to-Friday shifts in the United States. However, some encouraging results have come from pilot programs stateside as well. Miami-based marketing agency RockOrange recently began offering employees a four-day work week, with workers taking alternating Mondays and Fridays off, which keeps the business operational for all five days of the standard workweek. The company claims that the program has helped employees rest longer, which has led to increased productivity and better results.

Considering programs like RockOrange’s aren’t common across the nation yet, it looks like it might be time for American employers to take notice of this trend. Perhaps more will jump on the trend upon realizing that a four-day workweek stands to not just make your employees happy — it’s also something that could benefit your bottom line. 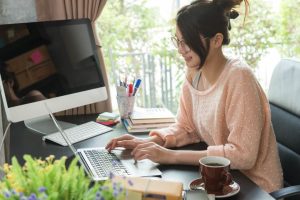 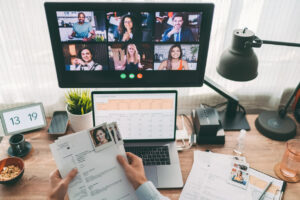 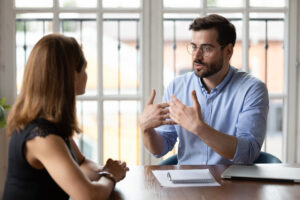 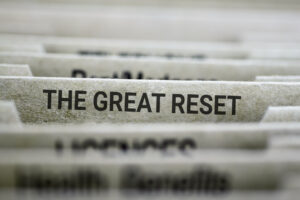 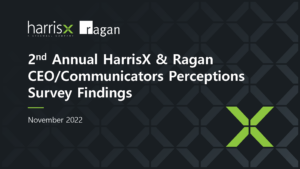