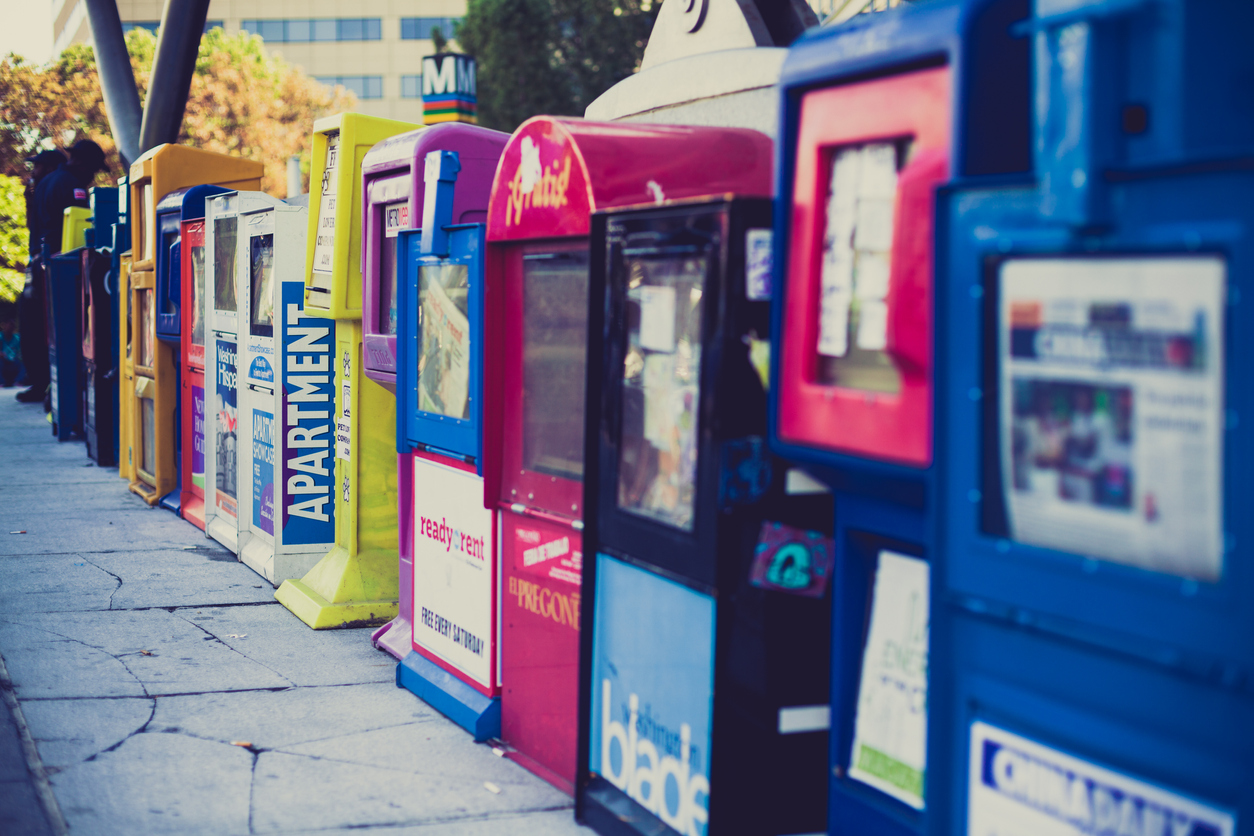 Greetings, comms pros! Let’s look at some news stories from the last week and see what we can learn from them.

Media company Gannett informed their employees of a series of cuts with little notice earlier this week, including voluntary severance packages and a hiring freeze. According to the company, the cutbacks were needed to keep the business healthy.

The company also has paused overall hiring and will temporarily suspend matching contributions to employee 401(k) accounts starting Oct. 24. The email, which was sent companywide though some staff said they didn’t receive a copy, came two months after Gannett laid off 400 employees and eliminated 400 open positions in response to a bleak second quarter.

“These are truly challenging times,” CEO Mike Reed wrote. “The company continues to face headwinds and uncertainty from the deteriorating macroeconomic environment which has led the executive team to take further immediate action.”

While the media industry has seen downsizing for years, Gannett took flak for how the company unveiled its announcement. Some employees reported that the news took them by surprise and said they were given no notice beyond a company-wide email invite to a short meeting regarding the changes. Additionally, the cuts feature a mandatory week of unpaid time off before the December holidays.

Some employees took to Twitter to express their feelings about the news:

In a meeting that lasted less than 15 minutes this afternoon, @Gannett announced mandatory furloughs at the holidays, buyouts, freezing our 401(k) match and stopping hiring. No details. Very little info on timeline.

I think most of us are either speechless or swearing rn.

When you’re making a decision that’s impacting thousands of lives, it’s essential that your messaging is clear and demonstrates a human level of empathy and understanding. Making an off-the-cuff announcement like the one Gannett did, at a town hall that many employees were unaware was happening, displays a lack of due diligence.

Sometimes companies have to make hard decisions that require difficult announcements. But at no point should an employee find out their job landscape has radically changed through a tweet.

Entertainment empire Warner Bros. Discovery walked back its decision to close their Writers and Directors Workshops, a program that aims to amplify diverse creative voices at Warner Bros, Television.

(The decision) comes after much criticism for the decision to close them from talent and industry execs. The DGA had committed to fight against the decision, saying that it would not “stand idly by while WB Discovery seeks to roll back decades of advancement for women and directors of color.”

Responding to studio’s quick turnaround, the DGA said that it “is pleased to see that Warner Bros. Discovery has responded to our concerns, however, the proof will be in how the new program structure effectively addresses directorial diversity, equity, and inclusion. We will be watching closely to ensure they follow through with their commitment.” The guild had previously said that the program is “mandated by the DGA collective bargaining agreement.”

“By continuing this successful WBTV initiative through the DEI division, we ensure that Warner Bros Discovery’s continued commitment to training and development continues. Additionally, this is a strong example of how DEI plans to leverage our recently announced Creative Council to best align with our internal partners in maintaining our commitment to infuse our pipeline with diverse storytellers,” said Asif Sadiq, Warner Bros Discovery’s chief global diversity, equity and inclusion officer. “As we solidify the agenda and scope of the Council, we are excited to be able to expand this important initiative alongside our other efforts providing opportunities for underrepresented creatives.”

The company’s continued promotion of these DE&I initiatives help to make the televisin lanscape a more inclusive place and ensures the company’s content mirrors the diversity of the audiences it serves.

Ultimately, the commitment would be stronger if it the decision to continue the program was made by Warner Bros. itself, instead of agreed to under pressure from an industry organization. That said, Sadiq’s comments effectively go further to explain the impact that this program will have on the company’s other internal DE&I commitments.

3. You’re going back to the office. Your boss isn’t.

New research suggests that employees are being forced back into the office while their managers are still allowed to work from home.

Some 80 percent of executive jobs are currently available remotely, according to executive search firm Cowen Partners, which helps companies fill management positions from director through the C-suite — ones that are often not visible through regular job postings. That’s up from about 25 percent pre-pandemic (the share of Americans overall who worked remotely at least some of the time was in the single digits then and is at about 45 percent now, according to Work From Home Research). Many of these executives cite being fully capable of working from home on technology like Zoom, Slack, and Teams, and say doing so enables them to work odd hours and communicate with colleagues in different time zones while maintaining work-life balance.

Meanwhile, more than half of managers and executives want their employees back in the office five days a week, according to new survey data by freelance platform Fiverr, saying the office makes it easier to access company computers, software, and IT and is a better place to collaborate than at home. A third of those leaders said employees are more motivated when they know they’re being monitored in person by upper management; a quarter said workers would take shorter breaks if they were in the office. Another 25 percent said that since they’d already paid for office space they might as well use it.

Work situations are never going to be the same as they were in the pre-COVID world. Whether your employees are working from home, in the office, or a combination of the two, your managers must be trained should listen to each employee and determine what support they need to perform their best.

In many instances, this includes having managers who lead by example and model the behavior they expect from their teams — which means coming into the office if their team is asked to.

No matter the decision your company chooses to make, be sure that your channels of communication are clear and open, and that you’re treating all employees, regardless of seniority or position, with the same expectations and respect. 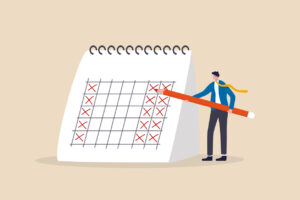 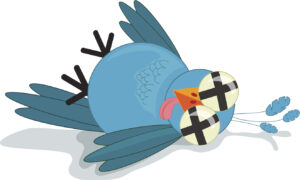 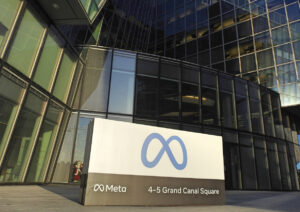 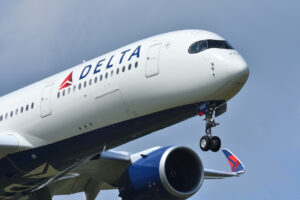 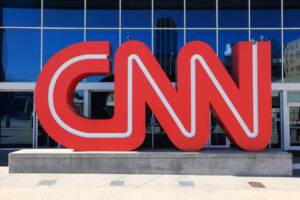