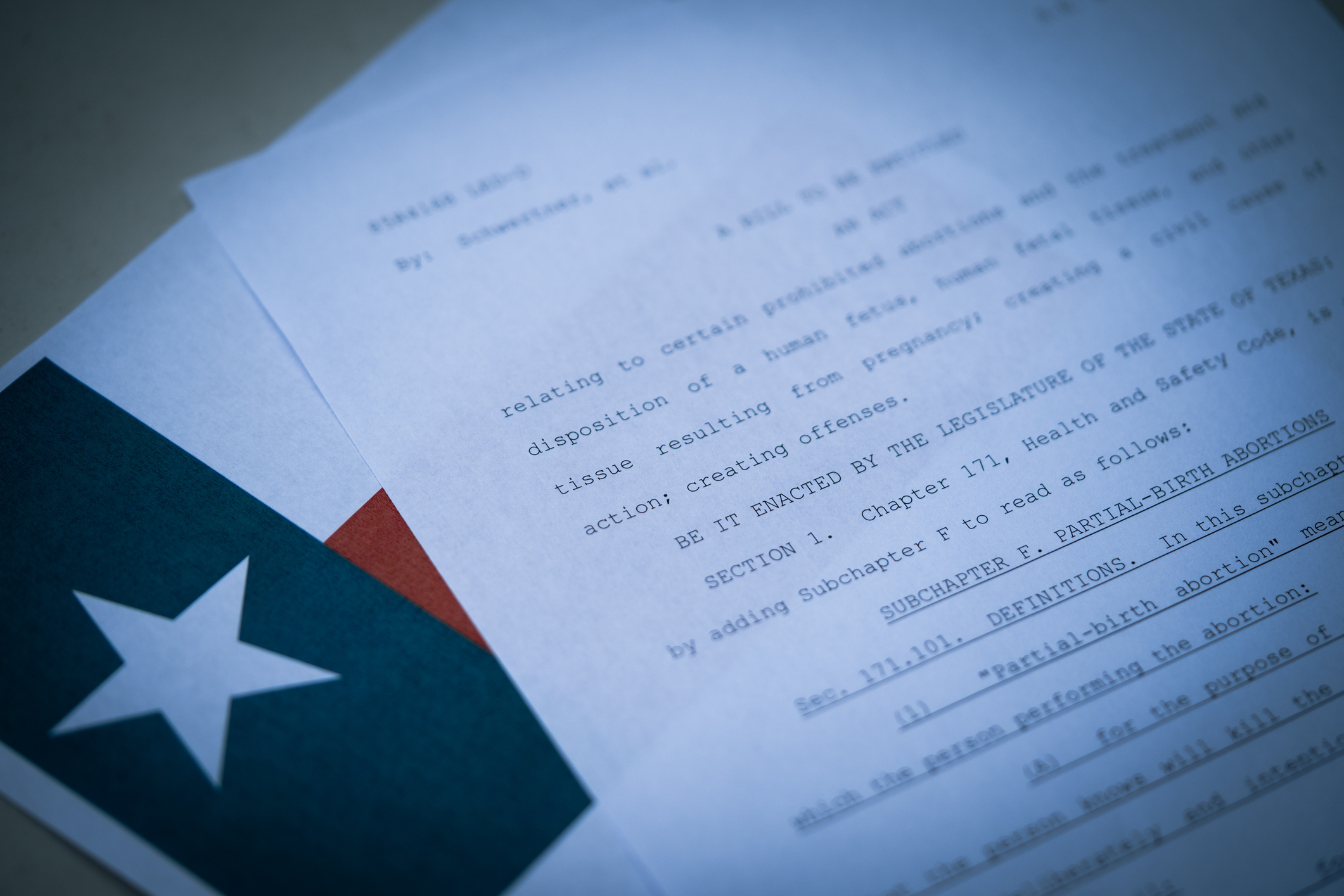 Companies like Yelp and Citigroup have made headlines in recent weeks due to announcing support for employees who may need to travel out of states with restricted access to abortion services in order to have access to reproductive care. And as states like Florida, Oklahoma and others follow in Texas’ footsteps with similar laws, more employers may be considering if they should offer an abortion travel assistance or relocation benefit, too.

The tech public relations agency Bospar announced its Texas Relocation Plan for employees back in September 2021 and has been advocating for other companies to act and speak up since. Curtis Sparrer, principal and co-founder of Bospar, says the company felt it was unacceptable that Senate Bill 8 in Texas was being touted as good for business by the state’s governor and that no company was publicly voicing dissent against the law.

“And most importantly it was unacceptable for 10% of our workforce who are based in Texas,” he adds.

When the fully virtual company asked its Texas-based staff how they would like it to respond, Sparrer says there was initial disbelief among employees that Bospar could do anything substantive because of its small size. The “eureka moment” came in the form of one staff member, who revealed she was considering moving out of Texas and evaluating the related costs to do so.

“At that moment, we decided we would pay the relocation expenses of any Texas staff member who believed the Texas law was interfering with control of their own body,” Sparrer says. “We consulted our HR and legal teams, determining we would offer this to our Texas employees, male and female, with no questions asked. We added that should any other state enact similar legislation we would offer the same benefit, [and] we codified the new benefit in our employee handbook.”

After launching this benefit for its employees — which covers up to $10,000 of an employees’ relocation expense — Bospar also chose to present the case to the media that an abortion ban is bad for a state’s business and to inspire other companies to speak up on the issue.

Sparrer explains that the firm treated the announcement of its Texas Relocation Plan like a product launch — with a press release, blog entries and social media copy. A total of 64 outlets covered the story, and the press release saw 14,000 visits on its first day of publication.

Read the rest of this story at  Ragan’s Workplace Wellness Insider, a destination for leaders in HR, wellness and communications. For more information, contact kaceyl@ragan.com. 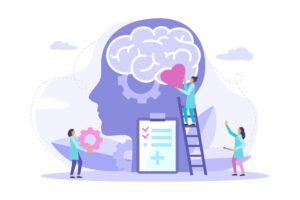 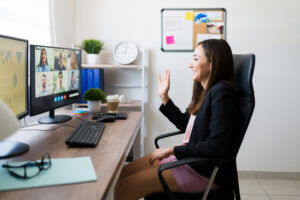 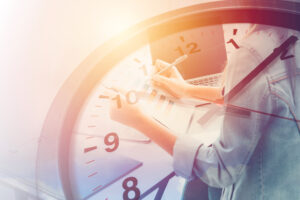 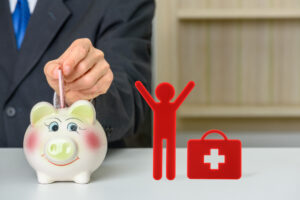 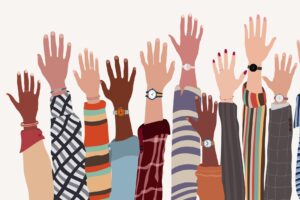