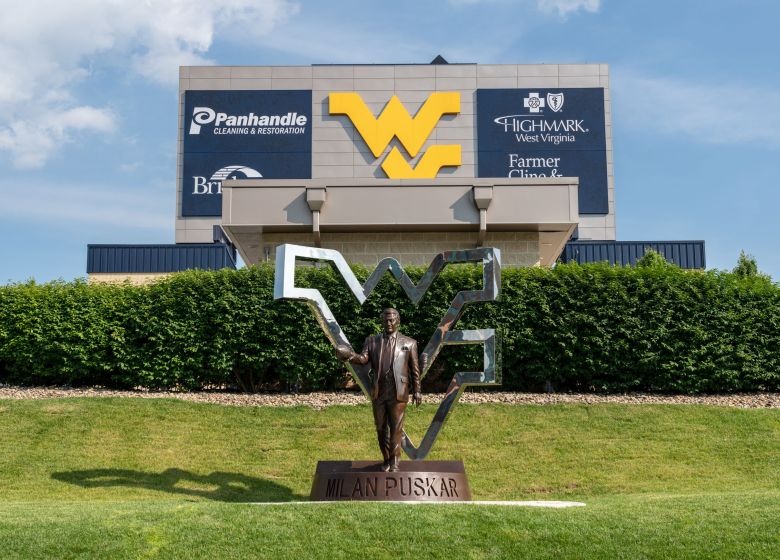 Sports teams get tons of coverage through “media days,” when athletes are trotted out to offer their wisdom about the upcoming season or championship game.

Why shouldn’t a college try an “academic media day”—featuring its leading professors—to see if that lands any placements in targeted publications?

Such was the reasoning of John A. Bolt, senior executive director in the office of communications at West Virginia University.

The lightbulb went on several years ago, when the university’s foundation sent several top boffins to Naples, Florida—home to a gaggle of well-heeled alumni. The goal was to let the generous folks with the fat wallets hear what the researchers were up to, thereby encouraging donations.

“It occurred to me that we could put those two ideas together,” Bolt says.

WVU kicked off its “academic media day” in 2015, and the university has held it once or twice a year ever since. The events have been a slam dunk, scoring multiple newspaper articles and TV and radio spots.

“It gets all of the primary media in the state,” Bolt says.

From smorgasbord to single-topic fare