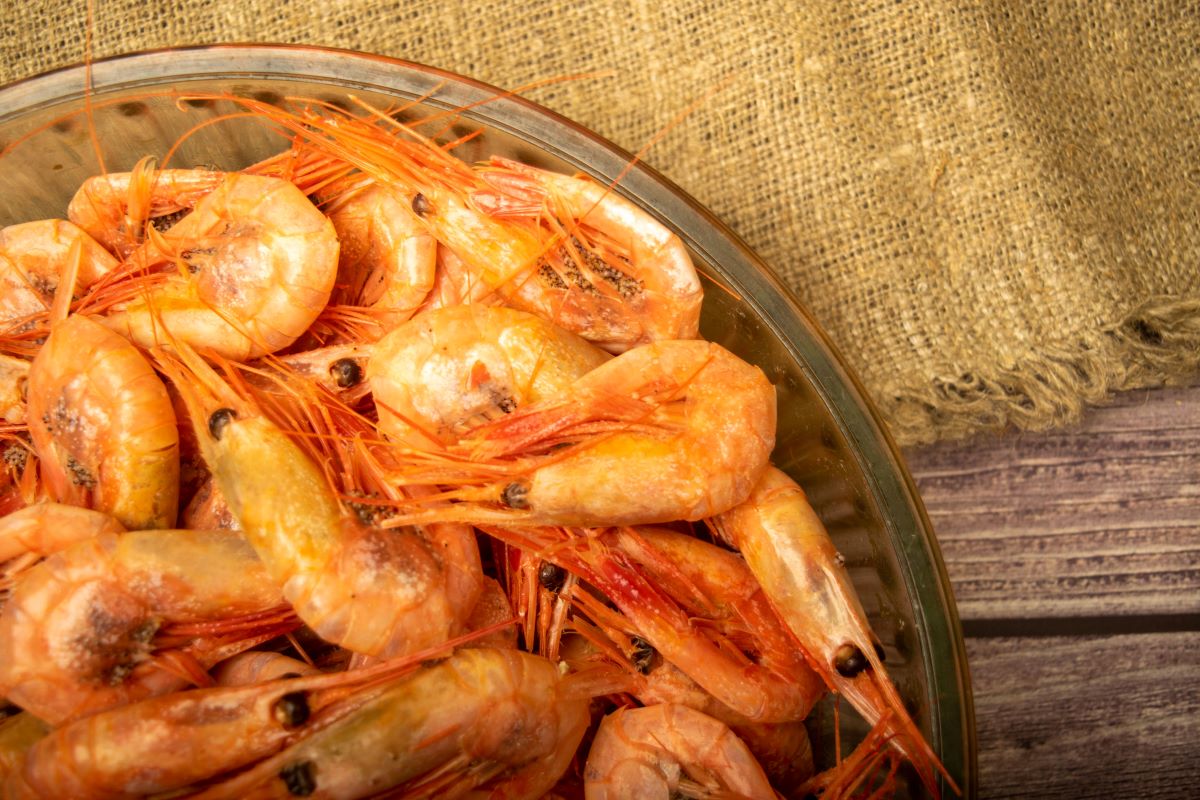 Greetings to you, communication pros!

Without a doubt the biggest, briniest flap of the week was the mystery centering on a prominent writer’s discovery of shrimp tails in a box of Cinnamon Toast Crunch.

The whole thing exploded faster than a pistol shrimp’s pincers, which immediately put General Mills on the back foot. The company responded reasonably well on social media until an unfortunate response, uh, did not quite appease the Twitterverse:

After further investigation with our team that closely examined the image, it appears to be an accumulation of the cinnamon sugar that sometimes can occur when ingredients aren’t thoroughly blended. We assure you that there’s no possibility of cross contamination with shrimp.