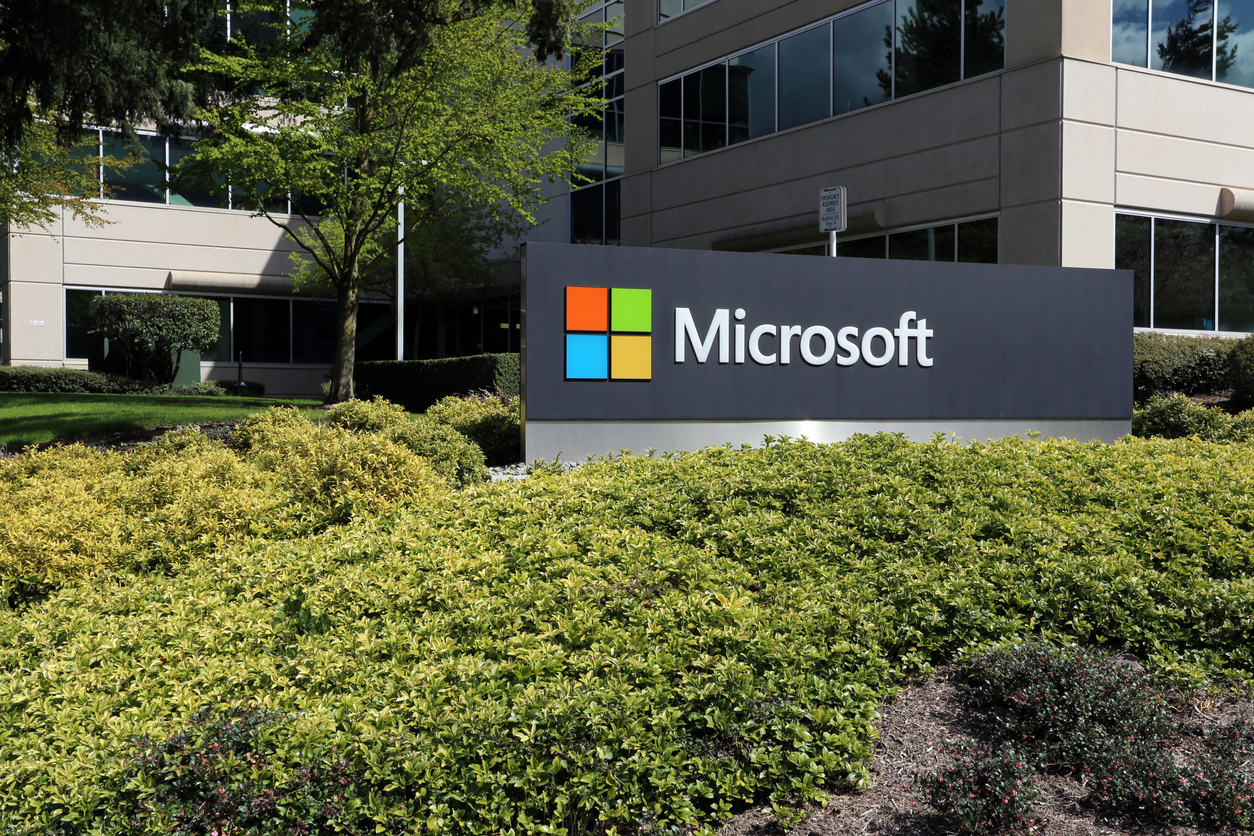 1. Microsoft is introducing unlimited time off for employees

Have you ever wished that you were able to take unlimited time off from your job? Well, if you work at Microsoft, that is on the way to becoming a reality.

According to The Verge:

The changes will start on January 16th and mean even new Microsoft employees don’t need to wait to accrue vacation time anymore. Microsoft will offer 10 corporate holidays, leaves of absence, sick and mental heath time off, and time away for jury duty or bereavement alongside this new unlimited time off policy. Employees that have an unused vacation balance will get a one-time payout in April.

Hourly workers at Microsoft won’t be offered the unlimited time off, nor will employees outside the US. Microsoft says federal and state wage and hour laws make it difficult to offer unlimited time off to hourly workers, and those outside the US will keep their current vacation benefits because of different laws and regulations in other countries.

This is one of those things that might seem great on the surface but has significant drawbacks when you dig down a little. Sure, it might be a decent way to recruit new team members, but studies have shown that employees with unlimited PTO plans often take less time off than those who have a finite amount of PTO. It’ll be interesting to see what happens at Microsoft – will employees embrace the plan, or see it as a way that the company is quietly encouraging less time off?

We’ve written endlessly on this site about the perks of remote work and how giving employees the flexibility they need makes them happier and more effective within their roles. It remains to be seen whether Starbucks CEO Howard Schultz feels the same way, but in any case, he’s ordered corporate employees of the omnipresent coffee chain back to their offices three times a week. On January 30, the company will require employees within “commuting distance” of Starbucks’ Seattle HQ to come in Tuesday, Wednesday, and a third day to be determined on a team-to-team basis. A similar mandate is in effect for regional offices, but the days of the week weren’t specified.

The coffee giant’s corporate workforce has been working remotely since the start of the pandemic. In September, Starbucks asked those workers to work from the office one to two days a week. But CEO Howard Schultz wrote in a memo to employees on Wednesday that badging data showed employees weren’t adhering to that directive.

The new policy is meant to “rebuild our connection to each other and synchronize teams and efforts,” said the memo from Schultz, who is departing the company this spring. He also compared corporate workers’ continued remote work to baristas, who have never had that option.

There’s a bit to unpack here. First, Starbucks did right by its employees by giving them a little bit of notice instituting this policy. While a greater runway is always appreciated, something is better than nothing.

Furthermore, it’s a slightly odd move that Schultz is putting this policy in place just before he leaves the company. While he’s demonstrating an effort to rebuild company connections before departing, who says that can’t be done remotely? For a company that’s been fully remote for almost three years, this is going to be a major shift in people’s lives and routines. We’ll be watching to see how this one turns out.

Did your organization make the list? Job review site Glassdoor sourced review data to come up with a list of America’s best companies to work for. Traits these organizations shared included flexible schedules, adequate pay, and positive interactions with coworkers.

In an era marked by conflict between workers and employers — including job-hopping, union formation, more than 300 strikes and pushes for higher pay amid record inflation — the rankings show that some employers, at least, are hitting the mark, Glassdoor said.

“The past year brought extreme highs and lows for job seekers and employees, but despite an increasingly uncertain job market, Glassdoor data shows there are still companies hyper-focused on creating outstanding employee experiences,” CEO Christian Sutherland-Wong said in a statement.

This data is some of the most compelling you’ll find because it comes directly from employees. It shouldn’t be surprising that companies that have high-paying roles and positive cultures are desirable workplaces. But we find ourselves on that workplace buzzword again that proves so valuable — flexibility. Employees want it, especially in our post-COVID world, and that’s unlikely to change any time soon.

Have a great weekend comms all-stars! 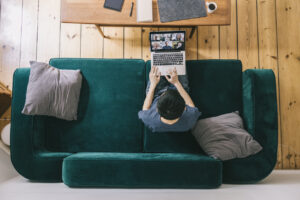 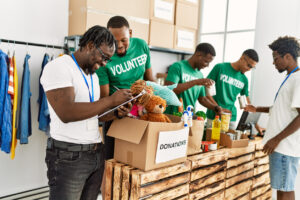 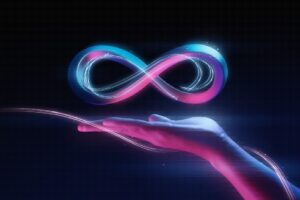