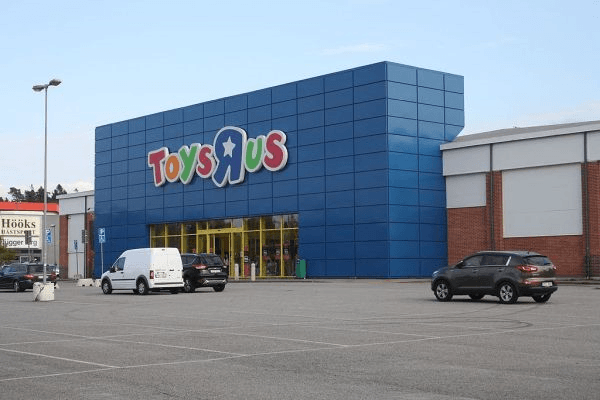 Another retailer bites the dust—and many have been sharing their grief over the loss.

More than 30,000 US workers and thousands of creditors got unpleasant news this week as Toys R Us announced it was giving up the ghost. Though rumors had been swirling about the chain’s demise, some held on to hope that the end could be postponed.

Now that end has arrived, with executives sharing their sorrow over the outcome.

Toys R Us, based in Wayne, N.J., has been struggling for years to pay down billions of dollars in debt as competitors such as Amazon, Walmart and Target win over an increasingly larger piece of the toy market. Its bankruptcy filing last year cited $7.9 billion in debt against $6.6 billion in assets. The company said it has more than 100,000 creditors, the largest of which are Bank of New York (owed $208 million), Mattel ($136 million) and Hasbro ($59 million). (Jeffrey P. Bezos, the founder and chief executive of Amazon, owns The Washington Post.)

The chain’s chief executive expressed remorse over the dire consequences for employees.

“I am very disappointed with the result, but we no longer have the financial support to continue … U.S. operations,” Toys R Us Chairman and CEO Dave Brandon said Wednesday in a news release.

He called it a “profoundly sad day for us as well as the millions of kids and families who we have served over the past 70 years.”

The picture painted is one of harsh financial straits and staggering debt.

“The stark reality” is that the company will run out of cash in the United States in May, the company noted in its filing. So it determined the best way to pay back its creditors is to liquidate the remaining inventory in its remaining US stores.

“Everything is up for sale,” Toys “R” Us CEO David Brandon told employees on a conference call Wednesday, according to a recording obtained by CNNMoney. “All of these assets are available. Someone can literally buy these assets, and if they are willing to pay one more dollar than the liquidation value of these assets then in fact it could be of interest.”

Asked outside the Wallkill Toys R Us whether he’ll miss the store, Mike Thurston, of Marlboro, said, “No, I could’ve just sat on my (butt) and clicked on my phone” to shop. “Toys R Us did themselves wrong by marking everything up 10 percent. I always had to price match with Wal-Mart, Amazon or Target. I can shop with them.”

Jessica Velez had a different take, saying her family will miss making memories. The store was a good-behavior reward, and she even spent her first dates there, in the mid-’90s, with her high school sweetheart, now her husband Pedro, as he bought collectible figures.

“Absolutely, we’re going to miss all the nostalgia,” said Velez, of Middletown.

Is Toys R Us stores closing down a sign that those of us who don’t want to, have to grow up?

Rest In Peace, Toys R Us. You were a big part of my childhood. You were the store I always begged my parents to take me to. So many memories. I’m sad to see you go. #ToysRUs pic.twitter.com/dqpyDMMV0r

Some grieved for workers who now have no jobs— and, as CNN reports, no severance.

Mass layoffs are usually softened with a severance package, but Toys “R” Us employees won’t get any because of bankruptcy laws. They will get benefits such as health insurance and matching 401(k) payments from the company.

Workers were promised 60 days pay, which is required under federal law, and they’ll receive that pay even if they don’t work the full two months. But some workers will be expected to keep working to wind down operations.

However, the statement from management focused on a much wider audience.

“This is a profoundly sad day for us as well as the millions of kids and families who we have served for the past 70 years,” Toys R Us Chief Executive Dave Brandon, whose company has annual sales of about $11 billion, said in a statement.

What do you think of Toys R Us’ communications efforts as it prepares to liquidate? 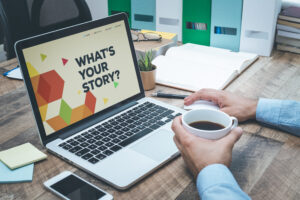 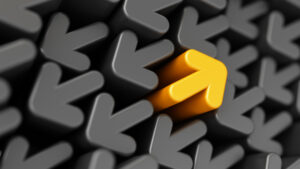 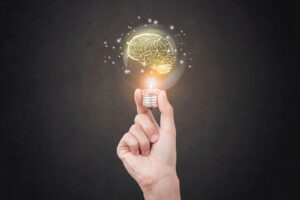 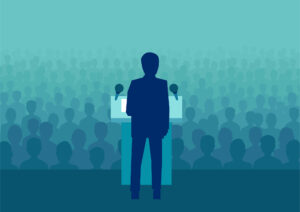 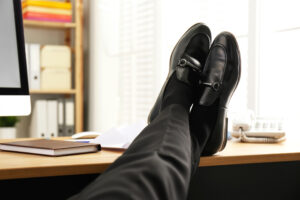