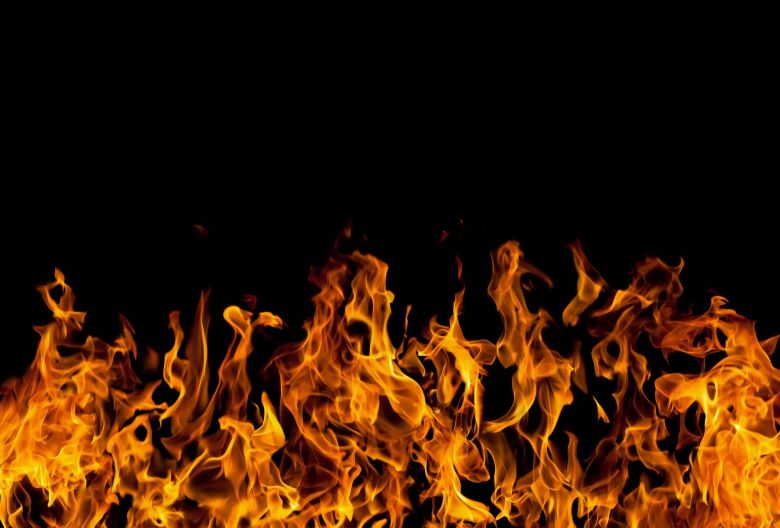 The United States of America is a boiling cauldron of rage right now.

That puts communicators in a precarious position, weighing several options:

It’s a tough situation for many organizations that will be looking to communicators internally to help guide the way.

“As with COVID-19, this is a time for communicators to be front and center, offering guidance and counsel to their leaders,” says Jim Ylisela, co-founder of Ragan Consulting Group. “But this is also the time for an actual plan, not just reaction. There is urgency to get out there, but not without at least some thought and planning behind it.”

To craft meaningful messaging amid our current crisis—and to ensure your leaders do the same—Ragan Consulting Group’s Kim Clark says it’s crucial to first “check our own unconscious bias.”

Riot-related communication delivered by white executives is especially fraught, and Clark stresses the importance of having a diverse review team. “If it’s all written by white people, I guarantee you the comms will miss the mark,” she says.

She offers five tips that organizations should keep in mind during this quickly-evolving situation:

1. Actually address it. “Don’t lead with protecting the brand,” Clark says. Avoid empty platitudes, and “lead with acknowledging the reality of the social environment and the voice of the employees.”

“Even if we’re going to say more (and do more) later, we can tell them that. But let’s tell them something now, even if it’s at a high level,” Ylisela says. “Make sure it reflects your values.”

2. Foster a community. Clark says that with eroding trust in institutions, and with many traditional community resources shut down or stunted due to the pandemic, “There’s enormous pressure from employees and society on businesses to do the right thing.” Companies can help fill those gaps in trust, solidarity and community.

3. Plan beyond one post. Clark says, “Whatever you do now, make sure it’s sustainable, backed by action and commitment moving forward.” Don’t just post a “knee-jerk reaction to the moment to look relevant,” as “people will see right through that.”

4. Show emotion. Cite real feedback from African American employees, and any employees who feel strongly about and support the Black Lives Matter movement in their own words, Clark says.

What does leadership look like at this time? Target CEO Brian Cornell signed this heartfelt, deeply personal message in the aftermath of the Minneapolis protests and riots. His language is infused with empathy and understanding—instead of blame or empty condolences—and he shares specific plans to help more than 200 staffers displaced by the destruction of the Minneapolis store.

Tim Cook, Apple’s CEO, disseminated a powerful missive to employees that backs up the company’s words with specific actions. He wrote, in part:

Today, Apple is making donations to a number of groups, including the Equal Justice Initiative, a non-profit committed to challenging racial injustice, ending mass incarceration, and protecting the human rights of the most vulnerable people in American society. For the month of June, and in honor of the Juneteenth holiday, we’ll also be matching two-for-one all employee donations via Benevity.

To create change, we have to reexamine our own views and actions in light of a pain that is deeply felt but too often ignored. Issues of human dignity will not abide standing on the sidelines. To our colleagues in the Black community — we see you. You matter, your lives matter, and you are valued here at Apple.

According to recent Edelman research, employees want to hear from the leaders of organizations during crises. And they don’t want bland condolences or mindless “thoughts and prayers” emails. To authentically connect and resonate, the CEO must become a reassuring, relatable Chief Empathy Officer.

Ylisela reminds us that external communication should be consistent and true to an organization’s stated values.

“Perhaps your CEO participates in a statement or an appearance with other civic and government leaders,” he says. “But in some cases, your values may demand you do more, to speak out and to take a position or offer solutions.

And make sure leaders give employees a voice.

“Employees have different feelings and experiences, and they need a forum to express them,” Ylisela says. “Companies should help to make that happen and use their HR resources and employee assistance programs.”

Beyond that, consider allowing employees to join peaceful protests or volunteer to help clean up neighborhoods that have been damaged, he says.

“The company can also consider how to put its philanthropy to good use to express solidarity with this cause.”

Of course, the key is in the doing—not in the tweeting. If you pounce on this moment to tout how much your company “values diversity,” you should be prepared to walk the talk and follow through.

One Response to “How to communicate during civil unrest”

Thank you for this thoughtful post. A few thoughts to consider:

1. “The United States of America is a boiling cauldron of rage right now” is hyperbole, and was perhaps intentionally exaggerated and not meant to be taken literally. Yet there it is, written as the lede in plan spoken English. Sadly, in my view of it, far too many people are unequivocally not at a boiling point or even slow simmer as a result of what’s happening. Many of those same individuals, driven by misinformation and implicit bias, are not fed up and see no point to protests popping up around the country. My point being… consider accuracy in the lede, because now — more than ever — it matters.

2. The use of the word “riot” in “Riot-related communication” feels similarly misleading; especially in a an advice-offering pieces such as this. While a riot is technically characterized by a group lashing out in a violent public disturbance against authority, property, or people, there are no groups here on the ‘lashing out’ side of the current equation. Only individuals choosing to loot and cause destruction, and their numbers pale in comparison to those peacefully protesting. Lumping them all together is potentially misleading and haphazard, especially when such an authoritative voice as Ragan takes to the net to offer advice.

3. Finally, and your piece thankfully does address this to some degree… If you’re a business owner, CEO, brand manager, or PR professional who feels the need to issue an email to your customers related to racial justice, consider who your customers and stakeholders are, as well as what they should already know about your company, firm, or organization. If they don’t already know where you stand on matters related to systemic racism, implicit bias, and creating equal opportunities for people of color and those who are intentionally marginalized, you may have deeper issues to attend to — issues that won’t be solved or seriously addressed by the bandaid solution associated with the issuing of yet another email on the topic. My recommendation … Look at your company, firm, or organization’s core values (assuming you have them), and if they do not seek to address the issue you’re now messaging about, then it’s time to seriously reconsider the very DNA of your business. Because quite frankly, the overlapping mechanisms associated with systemic racism and implicit bias will never be properly addressed by an email message. Systemic problems require systemic solutions, and that starts by intentionally and thoughtfully looking at the very core of your business (i.e., its core values).

Excellent comment, Mikal. Thank you for the thoughtful points, and thank you for reading.