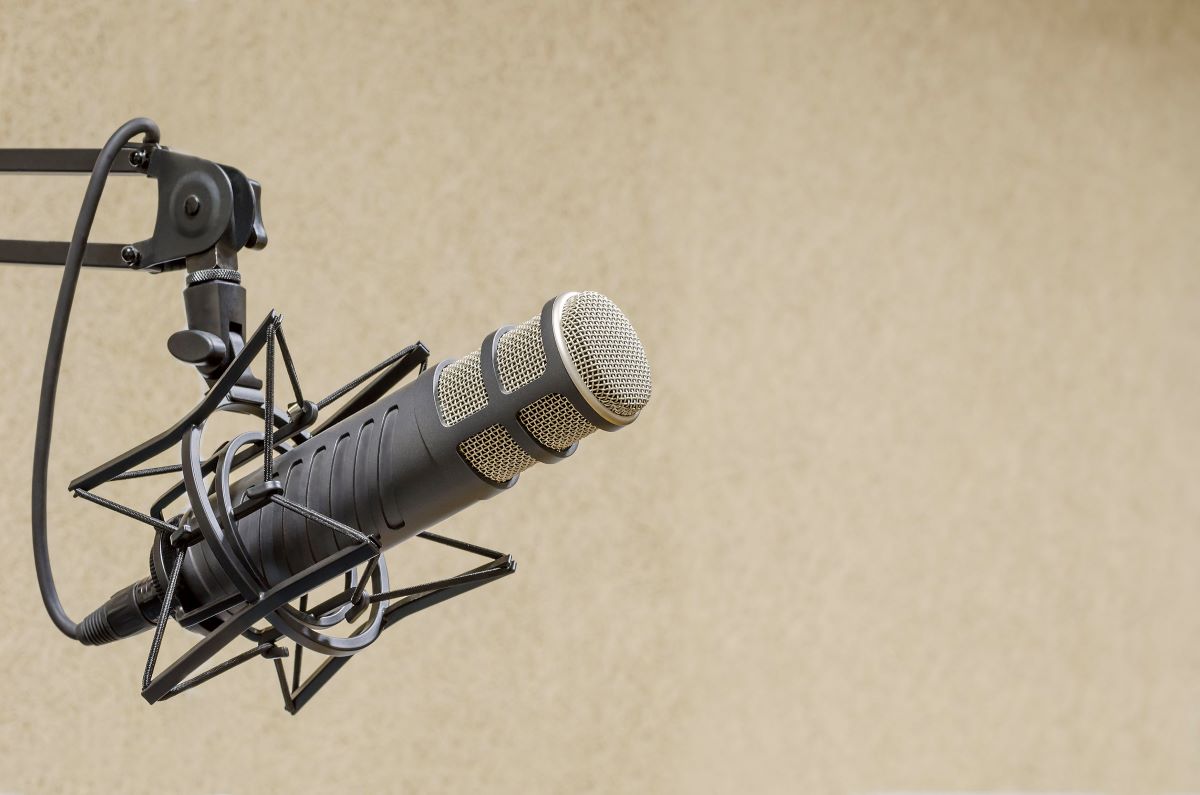 Is now the right time for you to produce your own podcast?

More Americans (3.6 million more) listened to podcasts in 2020 than 2019. The total podcast audience in the U.S. is growing by 20% a year. It sure sounds like the right time—but before you decide you’re all in, here’s a more important question.

Are you ready for the long haul?

Podcasting isn’t a fling. To build a following and see a return on your investment you need to produce a lot of compelling content—years of it. The top five U.S. podcasts according to Edison Research have all been around for more than three years (most of them for longer) and each has at least 100 episodes.

If you don’t want to commit yourself to a years-long project, podcasting might not be for you, or you might want to consider alternate routes, such as advertising in or appearing as a guest on an already established podcast.

What are you getting yourself into?

Already there are over 1.5 million shows and 34 million episodes for listeners to choose from. You might not be getting in on the ground floor of podcasting, but the industry’s not flatlining anytime soon. It’s growing. A 2020 Nielsen report projects that the U.S. podcast audience could double by 2023.

There’s a lot of reasons podcasts are so popular, and they’re not going away in 2021:

One of the most compelling reasons for listening to a podcast is for the community-building. An extremely enticing prospect for comms pros.

People follow the hosts and podcasts on social media, engage with content, listen to the advertising/sponsorship messages and build avid, active fan bases. As an example, listeners of the podcast “My Favorite Murder” (one of the top five U.S. podcasts) are called “murderinos.”

Before the pandemic gutted tourism and canned large events, the hosts, Karen Kilgariff and Georgia Hardstark regularly sold out live shows around the world. Murderinos send in hundreds of emails in response to “hometown” story requests, suggest true crimes for the hosts to cover next, share their good news with each other on Twitter under a not-so-article-friendly hashtag, draw fan art that in turn gets turned into show merchandise, and much more. The “My Favorite Murder” Twitter handle has over 373,000 followers. There’s even a fan account that shares quotes from the show that has over 60,000 followers. That kind of excited, engaged community is every PR person’s dream.

If you’re still not convinced, here are six alluring reasons to consider starting your own podcast:

It could be your audience. If your audience is made up of white, educated, middle- and upper-class consumers, between the ages of 18 and 54, you’re in luck, because those are the prominent demographics of podcast listeners.

While the gender split is almost even, monthly podcast consumers skew slightly male at 56%, according to Edison Research’s 2017 Podcast Consumer Report.

You’ll have an attentive audience. Nielsen found that 80% of listeners complete all or most of each episode. The human attention span is only eight seconds, but the average podcast episode is over 2,580 seconds (or 43 minutes). This means you’ll have time to really dig into a topic without stressing about your audience dropping off after the three-minute mark.

There’s room for growth. Less than a quarter of the U.S. population listens to podcasts weekly and only 37% have listened to a podcast in the past month. Though that’s still millions of people and nothing to scoff at, it also means there’s many millions more to reach. And the best news is, the U.S. population is eager to consume even more media. In the same report mentioned earlier, Nielsen says, “Consumers in the U.S….have yet to reach a breaking point, and continue to grow their media diets as new options become available.” Could your podcast be that new option?

It’s easier to produce than video. No one needs to be on camera, so you don’t have to be a master cinematographer, have expensive video equipment or be comfortable on the other side of the screen. You can get started with audio equipment for under $100. It’s also far easier to learn and master audio editing than it is to edit video.

You don’t have to be a big name. It’s the topic that hooks them. According to thepodcasthost.com, 40% of the almost 1,000 people the site interviewed said that they use their podcast provider’s search function to find a new podcast. Plus, the same survey found that people don’t care if they know who you are or who your guest is. So, set aside the notion that show popularity is only about brand or name recognition.

You don’t need guests. A popular podcast style in the B2B industry is the 1:1 interview—it also happens to be the most saturated podcast format. While guests can be engaging and bring in some name recognition (which isn’t even a determining factor for all listeners), you don’t necessarily need to feature some big names to be successful.

Just because podcasts are the cat’s meow right now doesn’t mean they’ll work for you. As with every new channel or platform you decide to pursue as part of your comms strategy, you must ask yourself: Why this platform? Does a podcast align with your business goals? Who is your audience, and do they even listen to podcasts? What is the purpose of the podcast you want to produce?

If you don’t have solid answers for these questions, you’ll likely burn out after a handful of episodes, because you need the strategy, planning and drive to keep you going. But if you think you’ve found your niche and there’s an audience waiting to hear what you have to say, then perhaps it is time for you to get in the podcasting game. 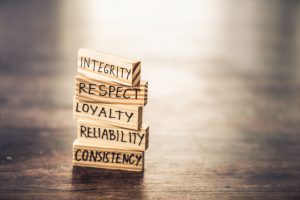 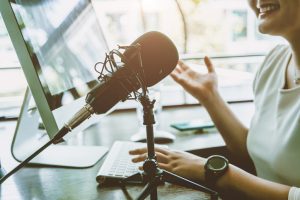 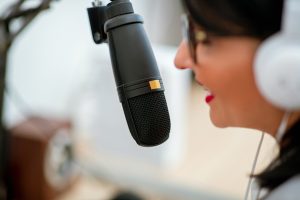 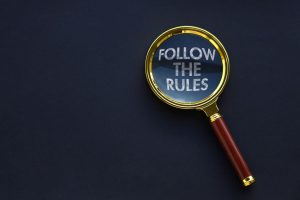