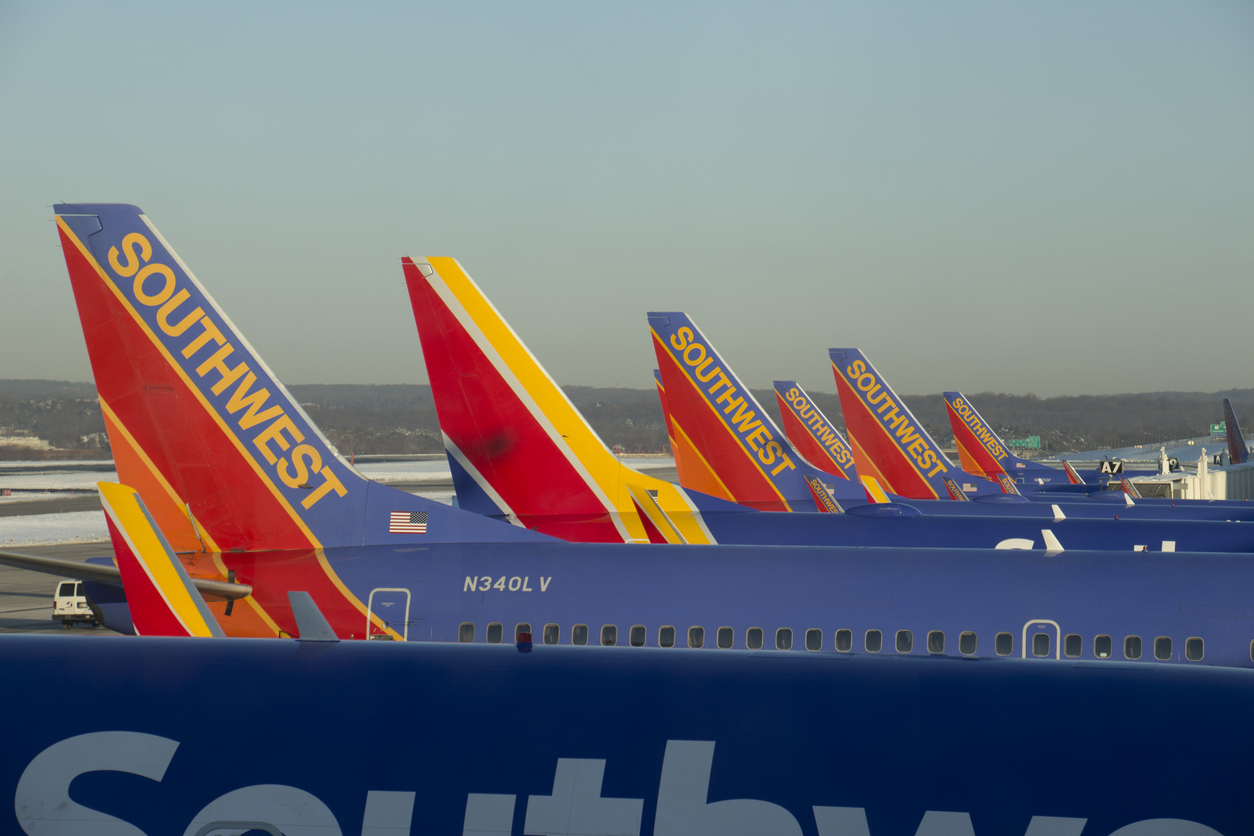 When Chicago PR expert Kathleen Connelly stepped into the middle of the Three Mile Island nuclear power plant disaster in 1979, she had a simple formula for crisis communications: “Tell it all, tell it accurately and tell it fast.”

Connelly died in 1998, but her advice would have come in handy for a more recent meltdown — Southwest Airlines’ near-shutdown of operations last month.

Southwest’s story began on Thursday, Dec. 22, 2022, when Winter Storm Elliott’s huge snowfall and bitter cold forced all airlines to cancel thousands of flights nationwide. But Southwest continued canceling flights — more than 16,000 flights in late December — as its competitors resumed regular schedules. The cancelations were a sharp reversal for a company that’s proud of its customer service, which has helped cultivate a devoted base of customers.

In 2017, Linda Rutherford, Southwest’s chief administration and communications officer, offered her own formula for crisis communications. At the time, a computer outage hampered operations for three days. She said: “Explain the cause, the effects and what you’re doing to make it right.”

By most accounts, the airline fell short on all three: failing to provide details of its antiquated computer system, not fully explaining the effects of that system on its operations and offering little about how they would fix it.

The silence, delays and lack of detail come as a surprise. The Dallas-based carrier has a highly regarded communications department and its views on how it handled the crisis would be valuable. However, the media relations team did not respond to calls and emails requesting comment. Perhaps it’s too soon.

In the meantime, let’s take a look at the news coverage and Southwest’s communications during the three days at the start of its crisis:

Sunday, Dec. 25, 2022: As airlines struggled to get back on schedule, news reports emerged that Southwest had canceled more flights than its competitors.

“With consecutive days of extreme winter weather across our network behind us, continuing challenges are impacting our customers and employees in a significant way that is unacceptable,” the release said, offering an apology. The company said it was working “urgently” to reposition its crews and airplanes.

But in a message to employees that day, CEO Bob Jordan said: “Part of what we’re suffering is a lack of tools. We’ve talked an awful lot about modernizing the operation, and the need to do that. And crew scheduling is one of the places that we need to invest in.”

After a day of reporting, the Wall Street Journal published a story at 1:28 a.m. on Monday, Dec. 26,   with the headline, “Southwest Airlines Cancellations Continue: Problems linger on Sunday for the hard-hit carrier.”

Monday, Dec. 26, 2022: The New York Times published a story with the headline: “Thousands of Canceled Flights Cap Holiday Weekend of Travel Nightmares: Southwest Airlines, which canceled about 70 percent of its flights, was the airline most affected on Monday.”

Transport Workers Union Local 556, which represents Southwest’s flight attendants, issued a news release blaming the massive disruption on the airline’s failure to upgrade its scheduling technology compared to its competitors. The release cited Jordan’s message to employees sent the day before.

Casey Murray, president of the Southwest Airlines Pilots Association, made the same point in an interview with the ABC news affiliate in Oakland, Calif. This was not the first time either union had raised concerns about a lack of investment in technology.

The airline’s update said, “With consecutive days of extreme winter weather across our network behind us, continuing challenges are impacting our customers and employees in a significant way that is unacceptable.”

On Monday evening, the U.S. Dept. of Transportation said it was looking into Southwest’s flight cancelations and customer service.

Tuesday, Dec. 27, 2022: The coverage of Southwest’s woes turned into an avalanche. Bloomberg identified Southwest’s point-to-point network as one cause of the massive disruption, compared to the hub-and-spoke system used by other carriers.

In the afternoon, the Journal reported that the fiasco was caused by a combination of bad weather, Southwest’s point-to-point network, and, according to company managers and union leaders, “a crew-scheduling system that was overwhelmed.”

Jordan talked to DOT Secretary Pete Buttigieg and recorded a 2:42 video which was posted that evening.

“I want everyone who is dealing with the problems we’ve been facing, whether you haven’t been able to get to where you need to go or you’re one of our heroic employees caught up in a massive effort to stabilize the airline, to know is that we’re doing everything we can to return to a normal operation,” he began. “And please also hear that I’m truly sorry.”

But Jordan also called the problem a “rolling struggle” and fixing it a “giant puzzle.”

“The tools we use to recover from disruption serve us well, 99 percent of the time; but clearly, we need to double down on our already existing plans to upgrade systems for these extreme circumstances so that we never again face what’s happening right now.”

He did not say he was accountable for the failure, which he did in a message to employees.

This month, Southwest said the meltdown will cost the company up to $825 million, wiping out profits for the fourth quarter that ended Dec. 31. At $4.93 billion, the airline has the fourth most valuable brand among airlines worldwide, according to Statista.

The company is issuing ticket refunds, reimbursements of travel expense and reward points worth roughly $300 to affected flyers.

“Recovering from a crisis in the ‘right’ way may sometimes even improve brand image,” Gita Johar, a professor at Columbia University Graduate Business School and her co-authors wrote in 2010. “By the same token, using the ‘wrong’ communication strategy could damage the brand beyond repair.”

Southwest’s brand value will be a story in 2023. 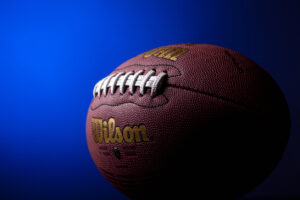 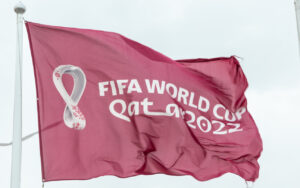 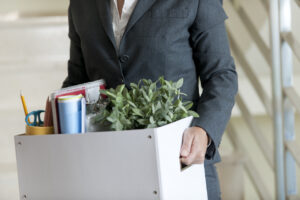 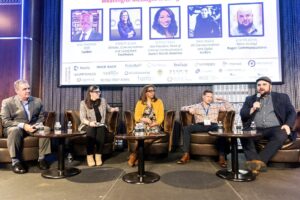 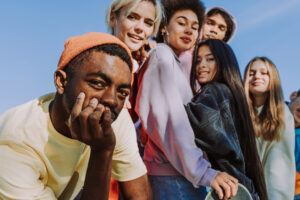