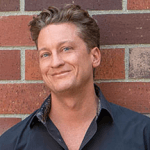 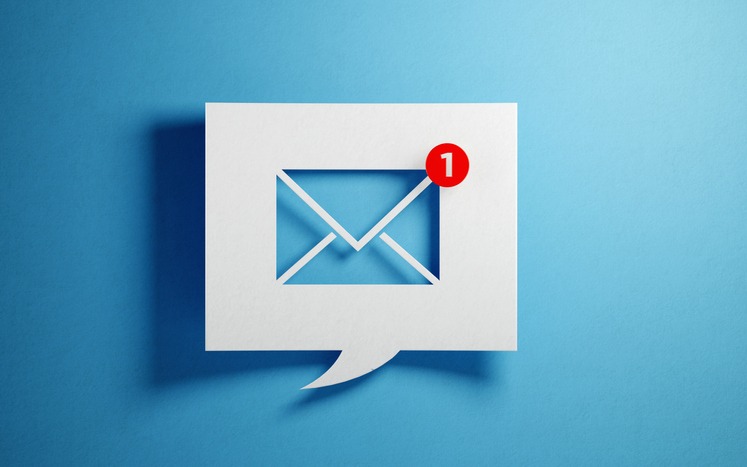 Pitching busy journalists has only gotten harder with more reporters these days covering multiple beats, gathering their own visuals—and handling their own social media.

Here are three quick tips to more effectively pitch the press when their (and your) time is short, courtesy of media relations guru Michael Smart, founder of MichaelSmartPR:

“What’s the sole purpose of your subject line?” asks Michael Smart in the latest Ragan Training Explainer video. The answer: “To get journalists to open your email.”

Here are three of his suggestions for increasing your open rates (the video has five):

He gives the example of a PR pro who pitched this subject line: “Best boxer briefs for riding a Ducati.”

It may seem strange at first glance, “But the PR pro who wrote this represents an underwear brand,” Smart says. “She was pitching a guy at a men’s magazine who had just written about Ducati motorcycles.”

“After the subject line, what kills pitches most often is how you open them,” says Smart. “Two-thirds of the pitches I see are too long.” 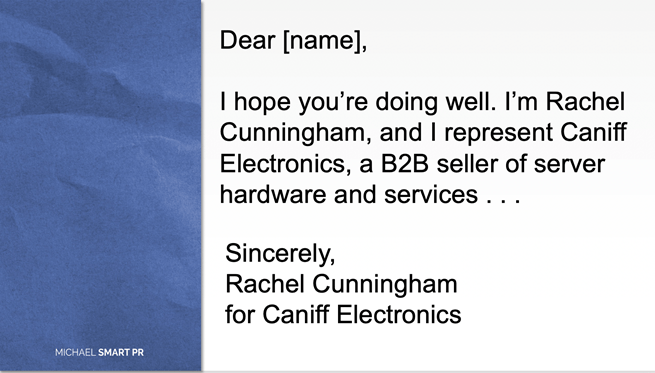 “Email etiquette is different from an in-person meeting,” Smart says. “Your name and employer are already in your email signature. You’ll save 20 precious words or so and get to your news faster if you dispense with the friendly greeting.”

“Don’t lead with yourself. Instead, focus on what’s in it for them,” he says. 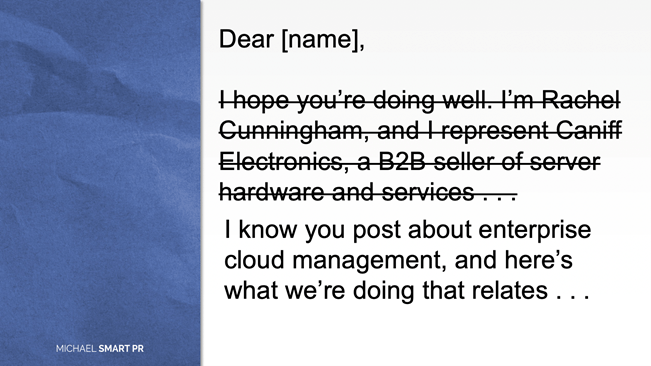 3. Close with a strong CTA.

Just as PR pros can take too long to get to the pitch in the beginning, they also can fail getting to the point with a call to action at the end.

“You don’t want to be pushy, which is wise,” Smart says. “But too many pitches just say something passive like, ‘If you’re interested, I can…’ or ‘thanks for considering this!’”

His advice is to end with a simple question like:

Brian Pittman is the Dean of Ragan Training. To learn more about the No. 1 training library of over 810 videos for communicators, contact him at brianp@ragan.com. 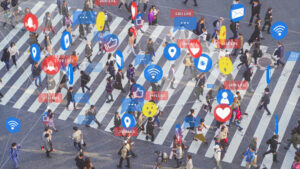 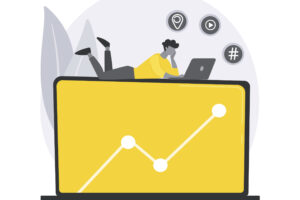